I have a problem. I have obsessive tendencies when it comes to the ingredients I use in cooking (I most likely have these tendencies in my day to day life as well, but you guys probably aren’t the people I should be talking to about that).

For a very long time I was obsessed with using fresh basil in everything. In fact that was the only fresh herb I ever used. Now, I have moved on to thyme. I cannot get enough of those little, melt-into-any-dish leaves.

One week it’s cheese, the next week bacon is in everything, and now I am in the midst of a soup obsession.

I am sure you have probably already noticed this; I mean, you are all smart people. So, why point it out then?

Have I lost my mind? That might possibly be true. (once again, I’ll save that for a more qualified audience). Maybe this site should be called Cooking with Crazy. But honestly speaking, I know there are a lot of people out there just like me who, from the second they wake up, think, “What am I going to make for dinner?” or “What am I going to eat for lunch?”

Is it rational to obsess over parsnips? Not really. They are just another root vegetable. However, when I was out to dinner with friends a month or so ago and ate a parsnip puree, I became so obsessed with the complex and comforting flavors and consistency of this plain old root, that I had to recreate it.

For weeks it has been parsnip puree with everything, and then my thoughts moved to wondering about what other root vegetables I had been neglecting all my life? This is the thinking that eventually led me to this recipe and to the conclusion that I might just obsess over these things because, through careful thought, practice, and distillation, if I keep the obsession evolving maybe I can come up with an even better recipe than the one I made before.

Or else I’m just bat shit crazy like everybody else in this world.

4 Large Turnips, skin removed and cubed (should equal about 4 cups)

Start off by cutting the leek length-wise. Rinse it under cool running water to remove all sand and grit. Roughly chop each leek. You only want to use the white and light green portions of the leek. In a large stock pot, over medium/low heat, cook the leek in the olive oil for five minutes. Add in the cubed turnips, potatoes, salt, and pepper. Mix well. Then add in the water and stock. 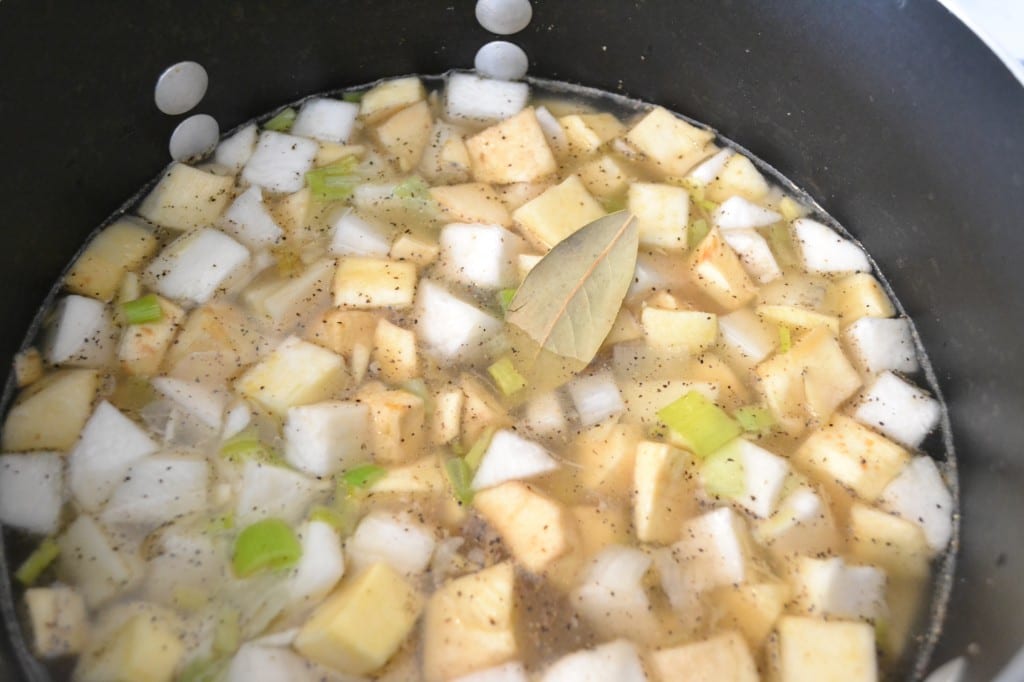 Bring to a boil then add in the bay leaf. Boil over high heat for thirty five minutes. Remove from the heat when the potatoes and turnips are fork tender. Take out the bay leaf. Add the butter and allow it to melt. Pour the whole milk into the pot. Add the chopped tarragon and parsley. Using an immersion blender, blend until smooth. If you don’t have an immersion blender, wait until the mixture cools and spoon it into a blender, blend until smooth. It might take a few batches depending on what kind of blender or food processor you have.

Whether you want to keep it vegetarian… 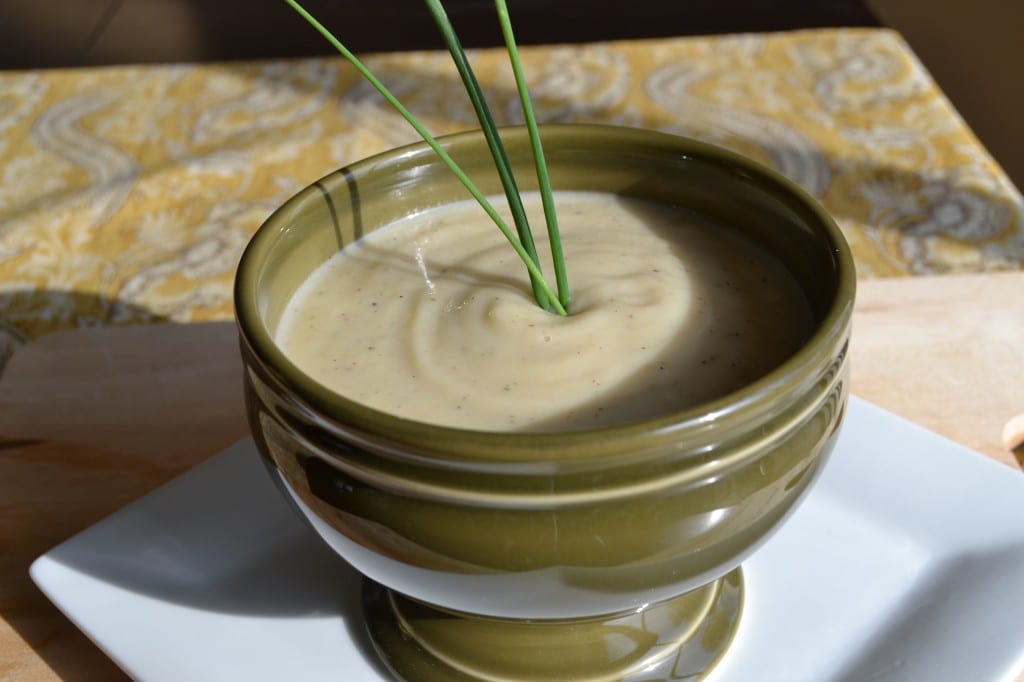 With a dash of green… 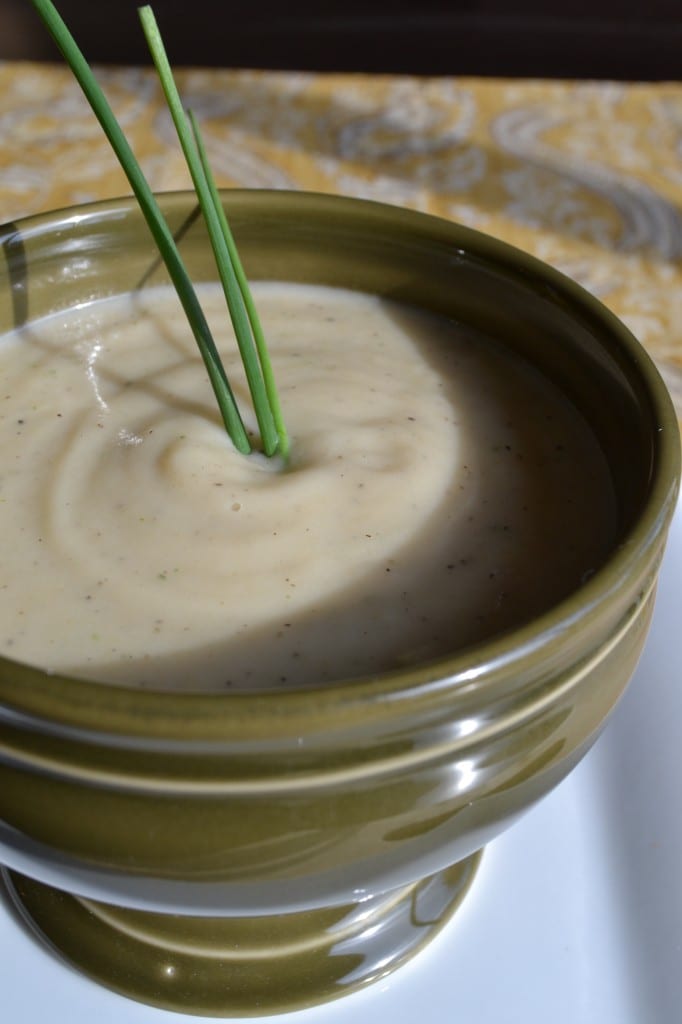 Or if you need to entice your significant other, the carnivore… 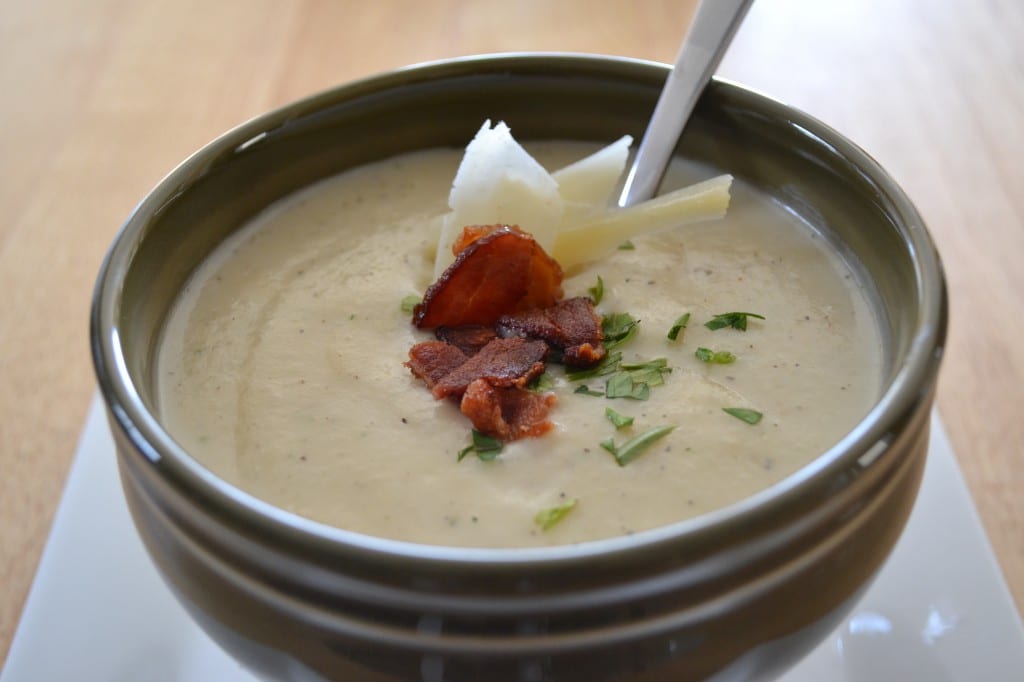 With a little bit of bacon and cheese… 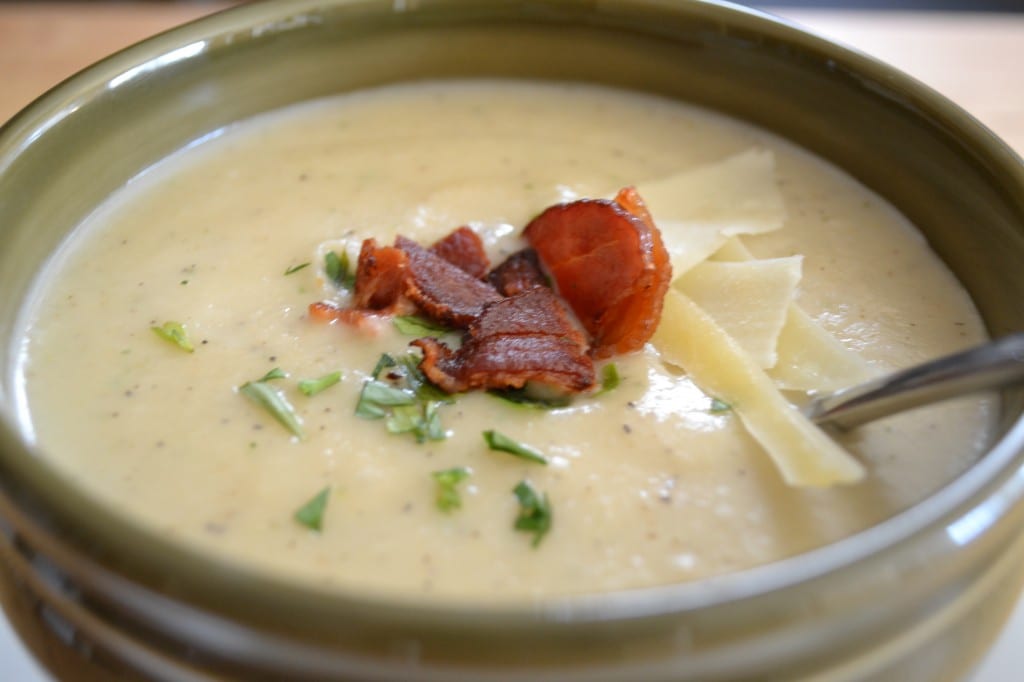 Either way you dish it turnips and potatoes are worth the obsession. 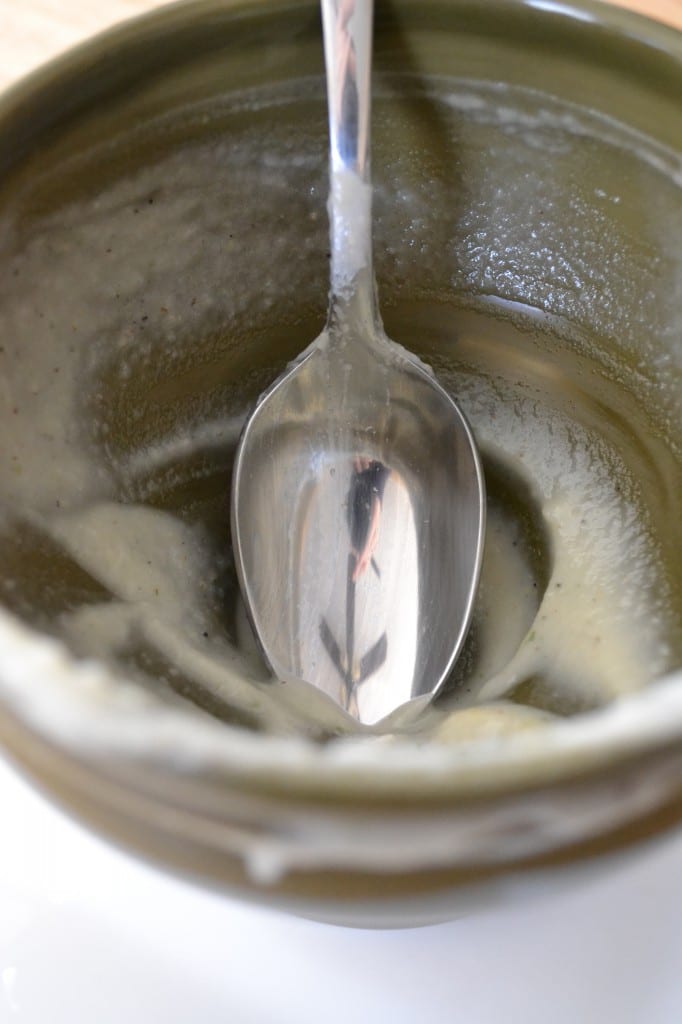 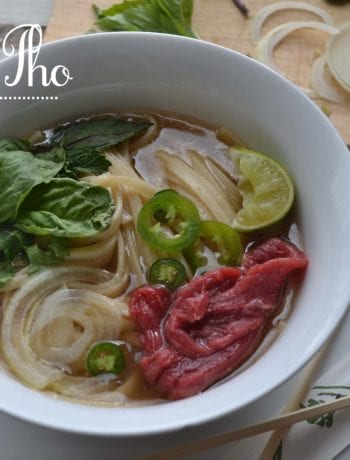 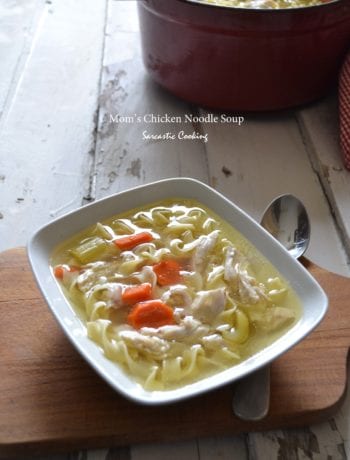