How To Poach An Egg 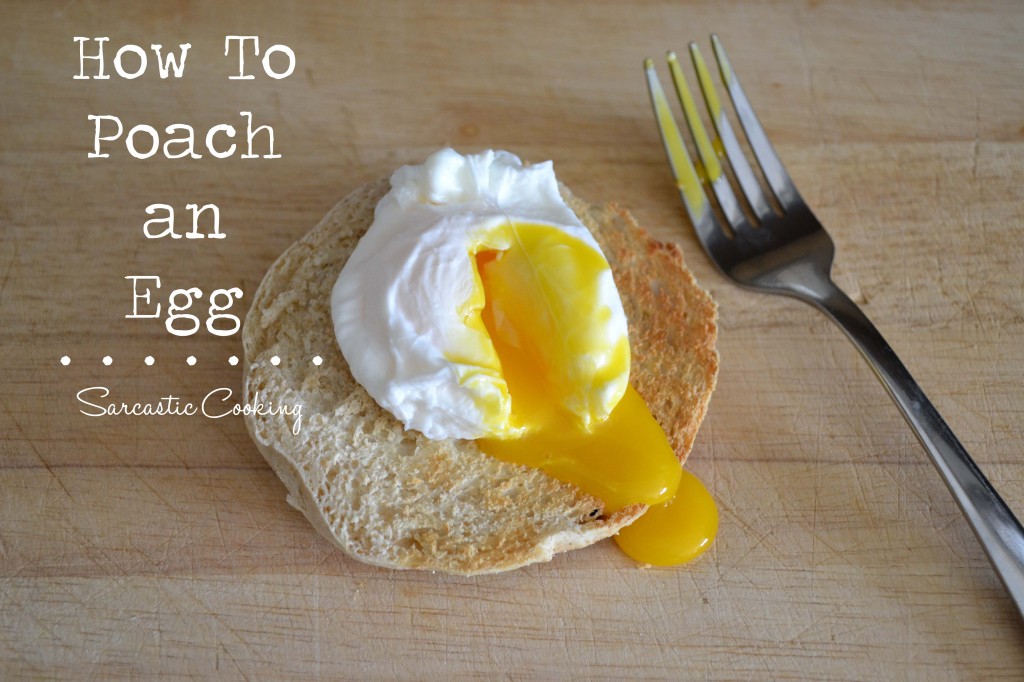 I consider myself pretty proficient in the kitchen…. Now. Back before I started this blog, I was afraid of baking and poaching. I never thought these were things I could accomplish until I tried.

Baking is not that hard, once you learn patience. Poaching is easy to do as long as you don’t stir the boiling water too quickly, so much so that it leaps out of the pot, scalding your body. Not that that happened to me or anything… 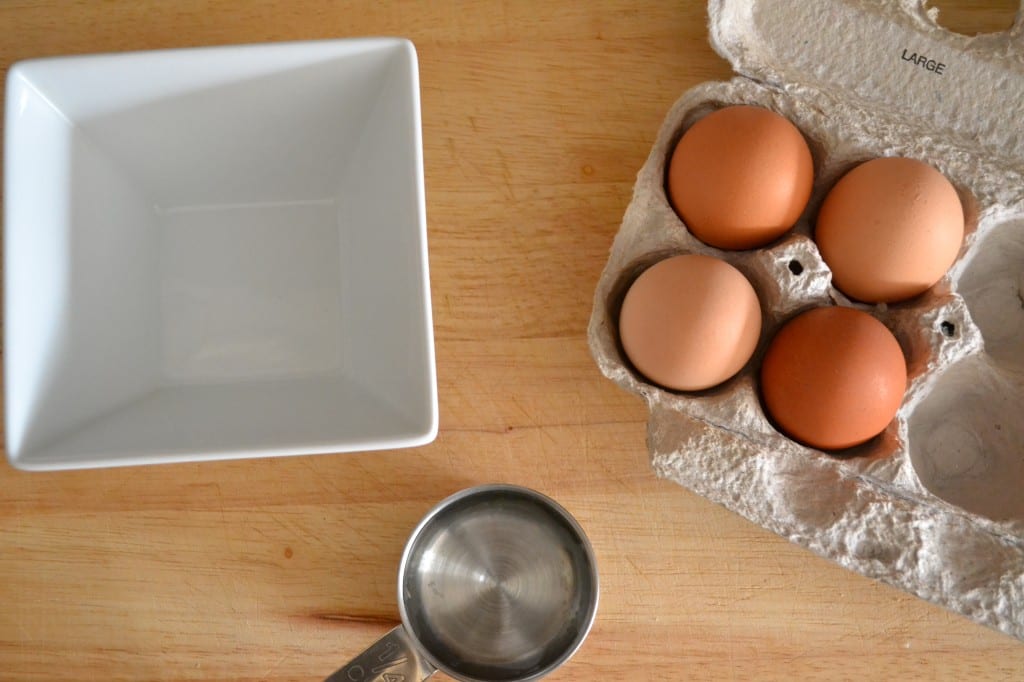 Truth be told, Mike is actually a great poacher. How on Earth he can poach an egg yet not understand or even follow a recipe, I have no idea. He is actually better at poaching than me. Don’t tell him that though!

Poaching an egg is simple. I am sure everybody has different methods, as with most things, but this is the way that has worked for me time and time again. The trick to poaching an egg is to start off by cracking the egg into a bowl with about ¼ cup of white vinegar in it. Let that sit for five minutes while you bring a large skillet filled ¾ of the way with water to a rolling boil. 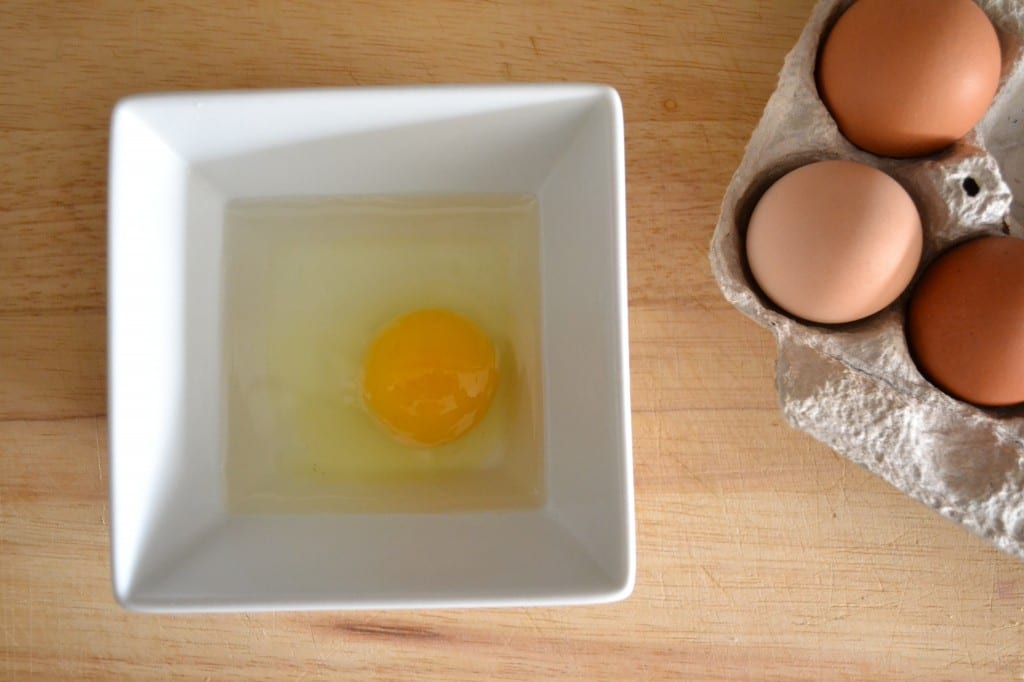 Once the water gets boiling, start to stir the water in a circle, creating a whirlpool kind of effect. 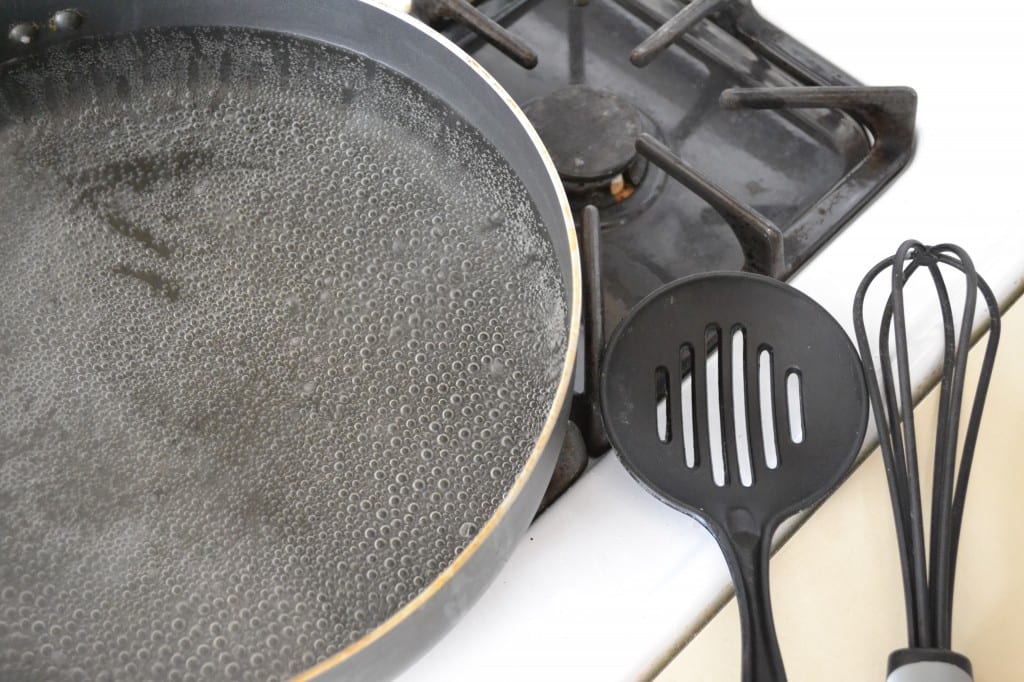 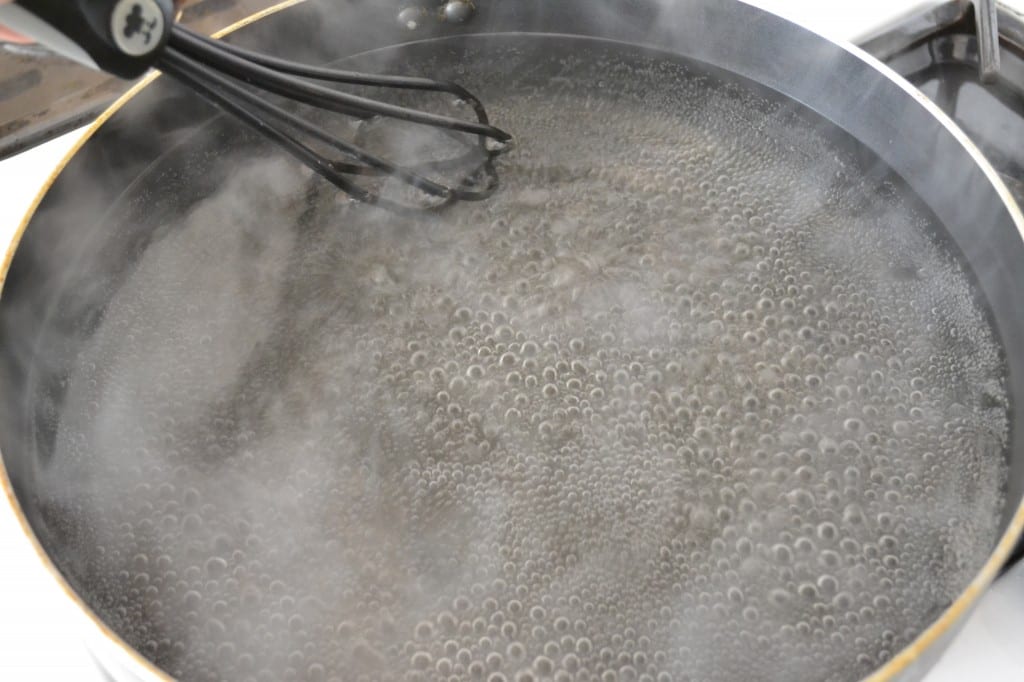 Pour the small bowl of vinegar containing the egg right into the center of the whirling water. Continue stirring. The white of the egg will gently wrap around the yolk because of the swirling water.

Continue stirring around the egg for about a minute. Let the egg poach for three to four minutes. 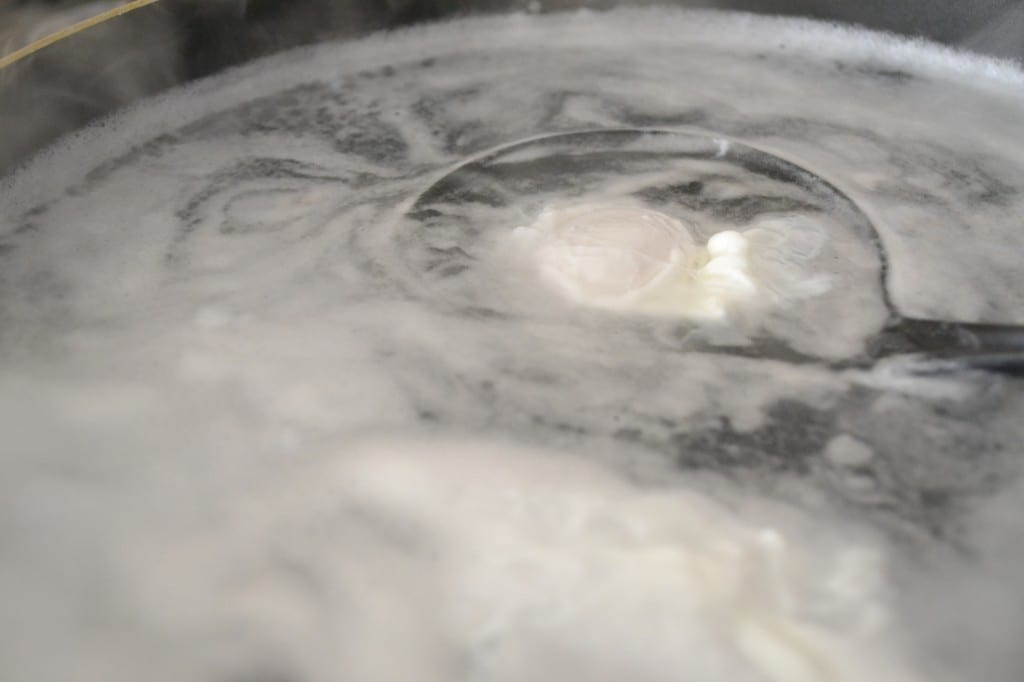 After three to four minutes, remove the egg with a slotted spoon. Gently rinse the egg under cool running water for one second. Let the egg drain before adding it to a salad, pasta, sandwich, or even let’s say a homemade English muffin. 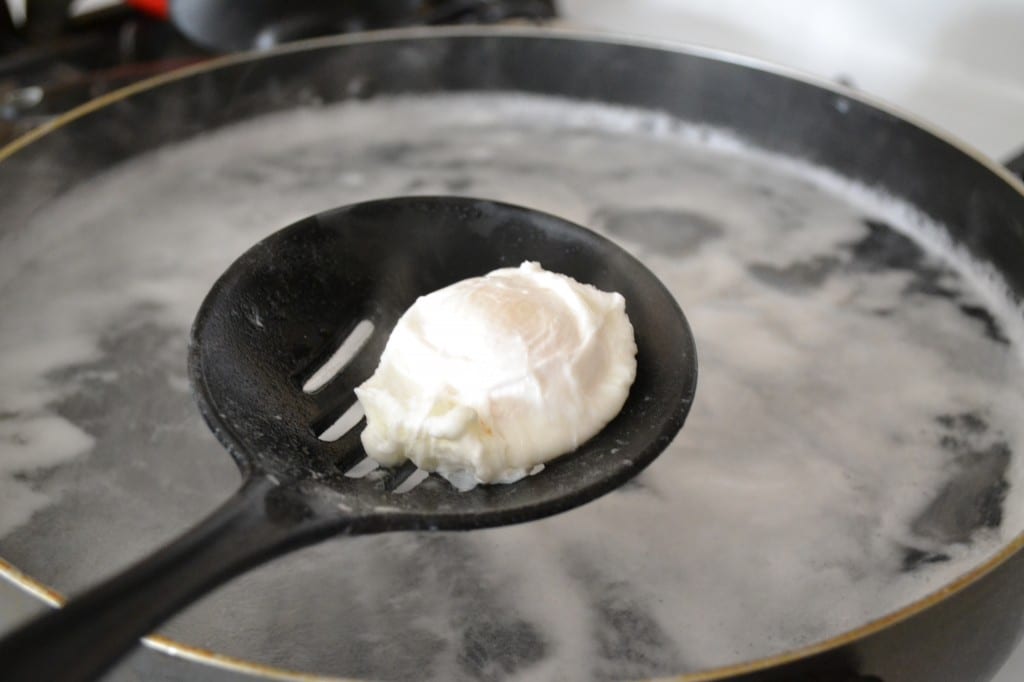 See! Soooooo easy. Now there is no excuse to not poach an egg. Get to it!

How To Poach An Egg 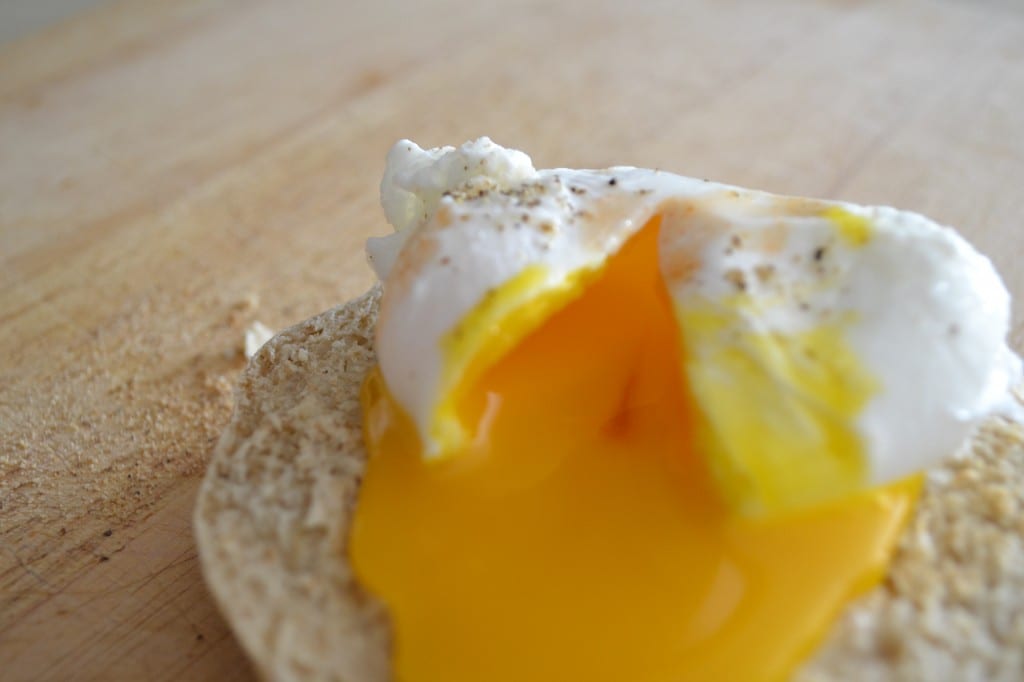 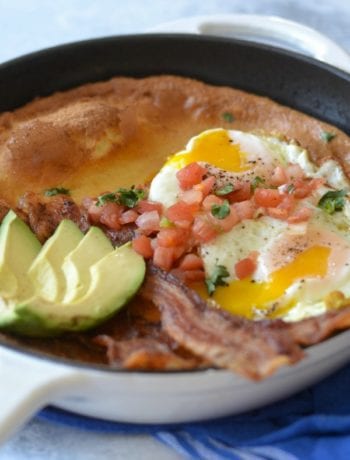 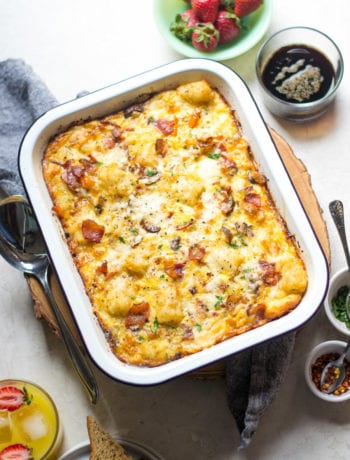