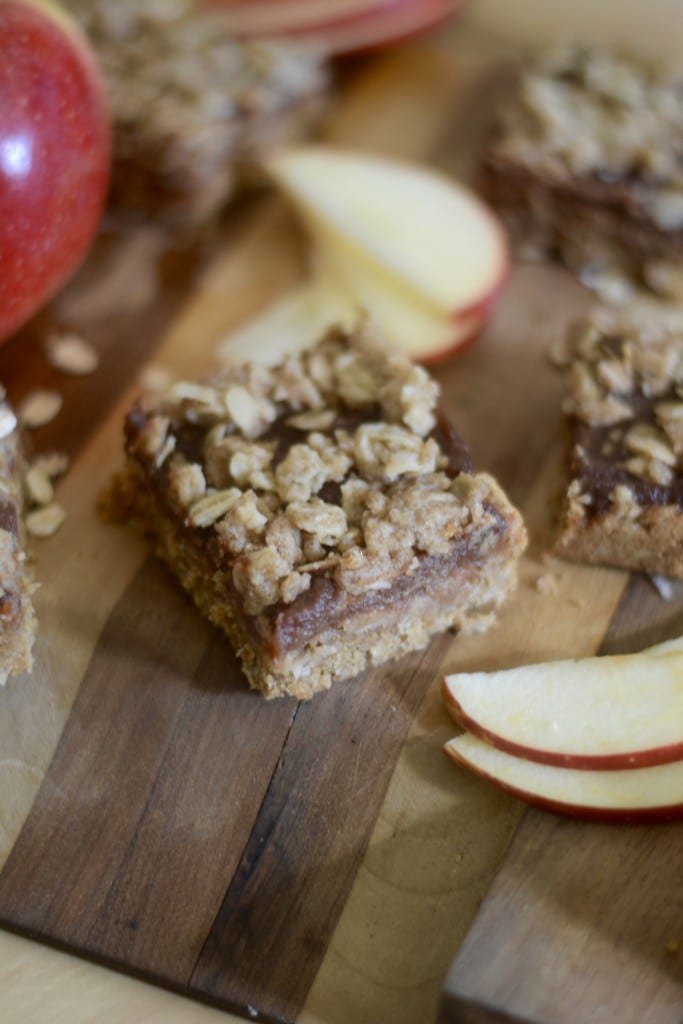 Ah, fall is in the air. Right? I mean I wouldn’t know since I cannot breathe out of my nose right now. I know, I know, weren’t you all just sick? Why, yes, in fact we were. I am just as annoyed by this sentence as you. I am hoping we are getting it out of the way early in the season so that by the time the dead of winter rolls around, we are fit as fiddles. I can dream.

This past weekend would have been the perfect time to visit an apple orchard. It was sunny and in the high 60’s/low 70’s. It did rain a little but it didn’t last all day long. I would have enjoyed my family apple picking adventure, but Mike had football games to coach and I had to take my rightful place in the family as the booger wipe and cough reflector. Like seriously, I have tissue kids. You don’t have to use all parts of my clean shirt as a tissue.

But, who am I kidding? The trip this past weekend would have been one of us chasing Andy through the apple orchard. The other one of us wearing Jack in the baby carrier asking the other if we need any help. We wouldn’t actually have picked any apples off of actual trees because Andy wouldn’t let us stop long enough to try. I would bust my butt trying to get a picture of the two boys and be thwarted by Andy’s short attention span and Jack wanting to crawl off into the sunset. Mike would be standing off to the side asking if I got my one fall activity out of my system for the year. 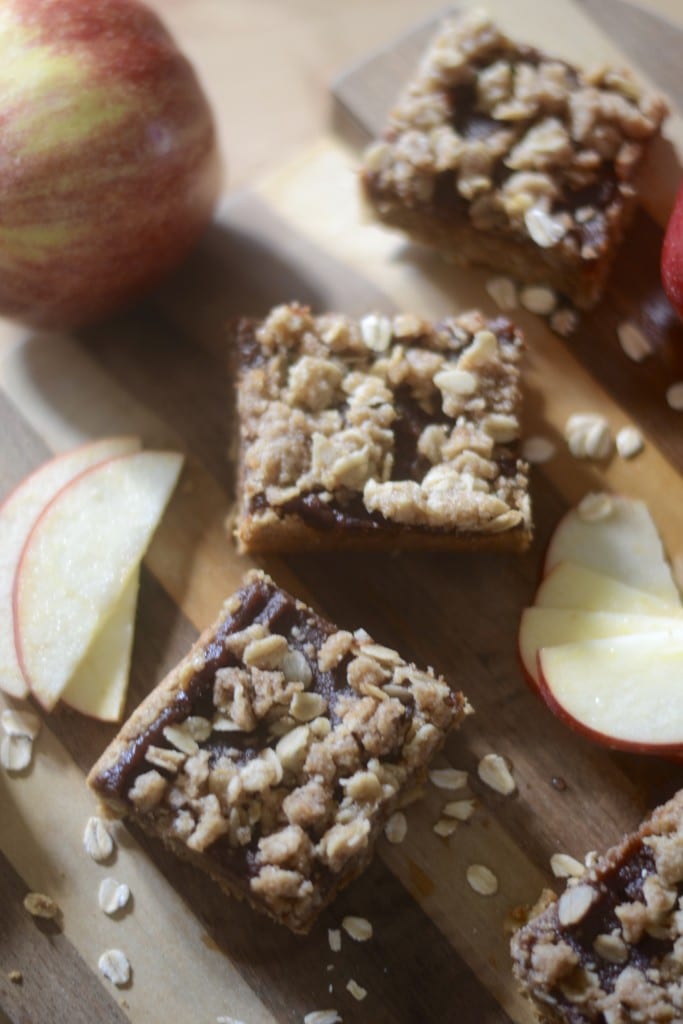 By the time I actually get around to planning an outing, the weather will have turned and all the apples will have been picked over. Which, if I remember correctly, is exactly what happened last year.

Maybe Mike is right? Maybe we should just scrap the outing. I have no problem with purchasing apple butter in the warm comforts of my favorite grocery store while both children are happily contained within a shopping cart. Yep. Maybe I will even add in some cider beer to the cart too. Why not?

Time to get my pumpkin patch visit planned out.

Sorry mike. If we aren’t going apple picking we are FOR SURE doing the pumpkin patch. 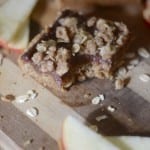 For the Crumb Topping:

Recipe via How Sweet It Is Seriously Delish Cookbook 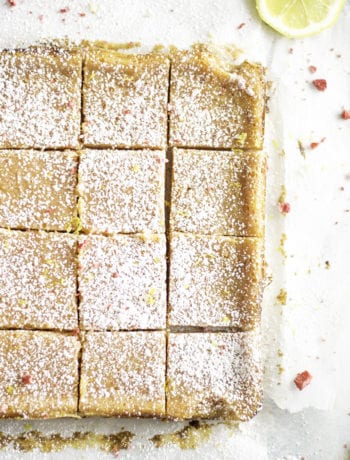