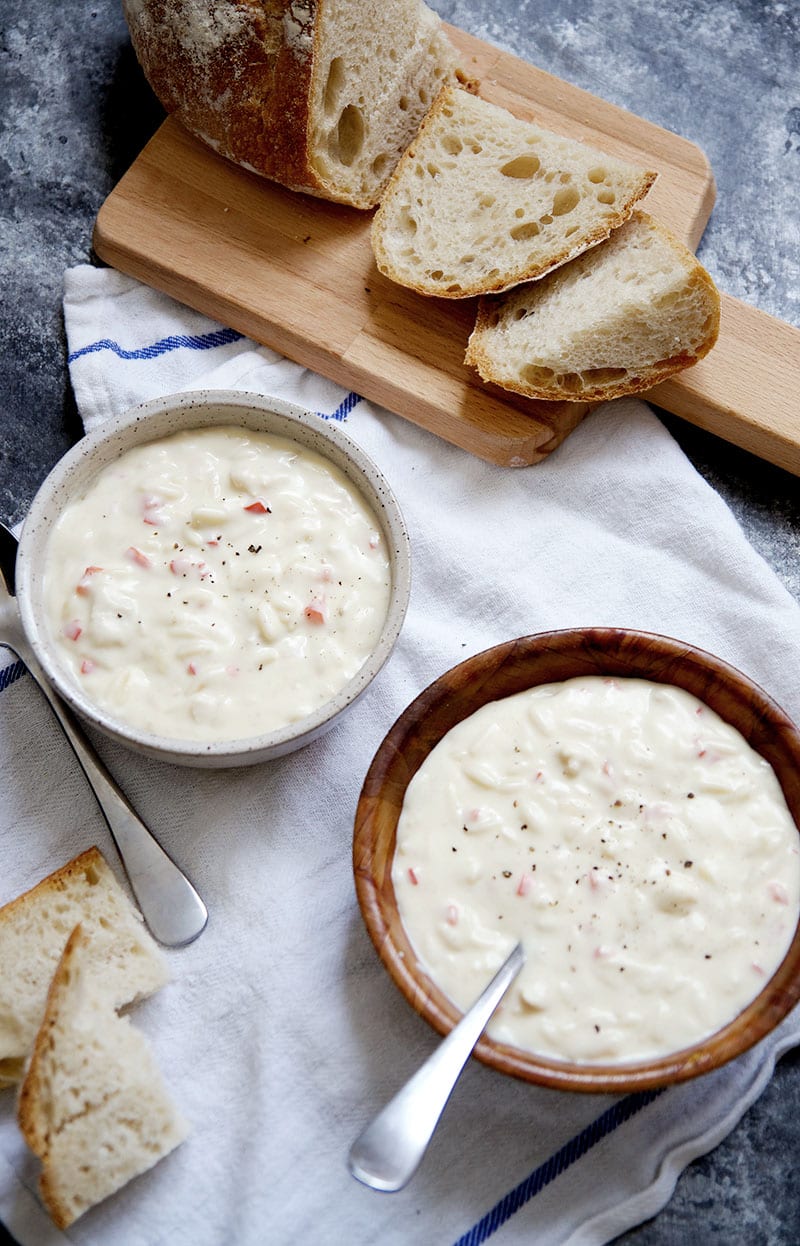 I love a good greasy spoon joint, don’t you? A good ol’ Guy Fieri triple-D kinda place? Also, what did Guy Fieri ever do to become such a meme of himself and be so disliked? Is it the frosted tips?

Where Mike and I used to live, there was this epic joint named Sally’s. It was owned by a Greek family. You could walk in the door for breakfast on a weekend and the entryway would be jam packed with people waiting for a table.

Somehow, we were always seated in under 10 minutes. They knew how to turn over a table at Sally’s.

Sally had the best hash browns. I am sure that everybody would say that about their greasy spoon diner. If they can’t do crispy hash browns right, then they are not the right diner for you and me. 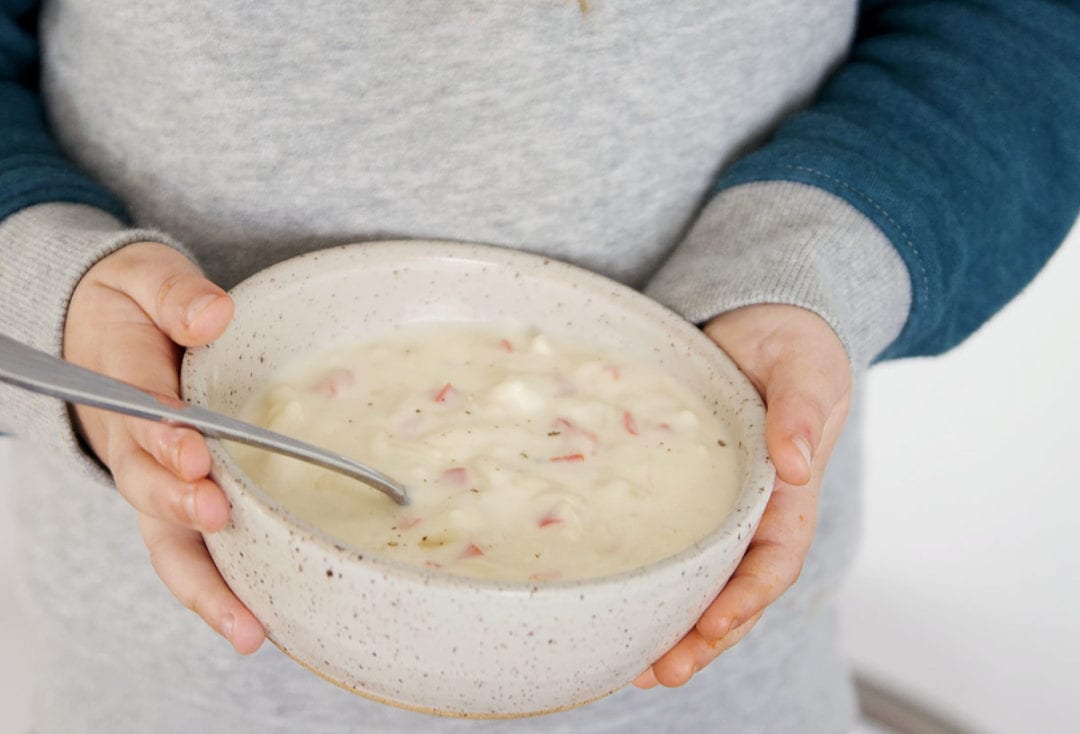 We came up with the funniest stories and had epic rehashings of the night before while we were at Sally’s. One of our famous tales was that Sally lived upstairs and you could see her standing in the window mixing her sauce every now and again.

PS there was a window on the “second level,” but there was no second floor. And I don’t think there was anybody named Sally associated with the place.

Like I said, we were hung over. Give us a break.

Sally’s had the best soups too. Chicken noodle, minestrone, chicken and wild rice, broccoli cheddar, French onion…. It goes on.  Is it weird I ordered soup before breakfast? I guess not since, by the time we came into Sally’s, it was already lunchtime. 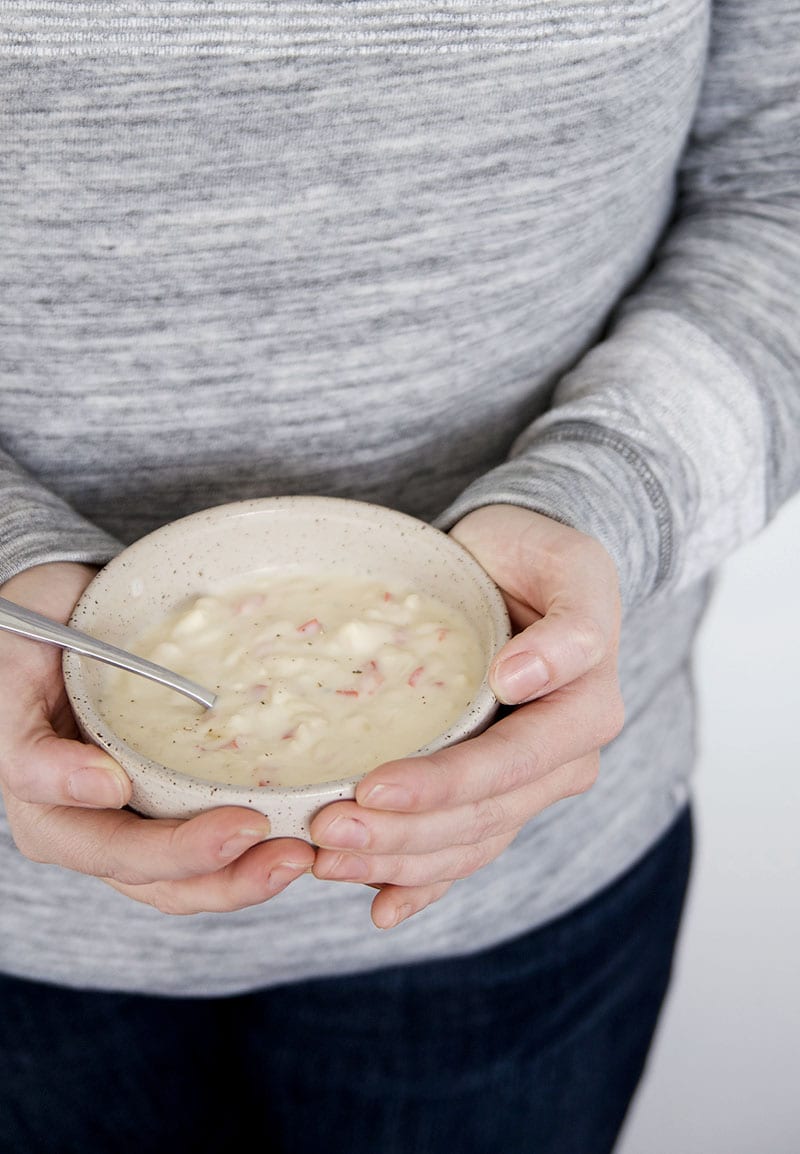 Sally made this super thick, creamy chicken and orzo soup. It tasted like butter and the only vegetable in the whole soup was teeny tiny diced red peppers. I craved this soup when I was pregnant, both times.

Lucky for me, not only did I perfect the copycat recipe here, but I also found a new local spot that serves a very similar rendition of my fave. Plus, since I am currently working with Crock-Pot’s new Express Crock, (and giving one away on Instagram FYI) I have included instant pot/express crock instructions in the recipe.

No more Sally in the window mixing up big batches of this soup. She can thank me later for freeing up her time by posting this recipe here. 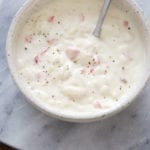 If cooking in an Instant Pot or Crock-Pot Express skip to the bottom...

FOR THE INSTANT POT OR EXPRESS CROCK! 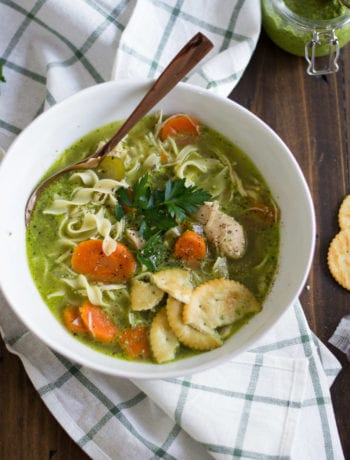 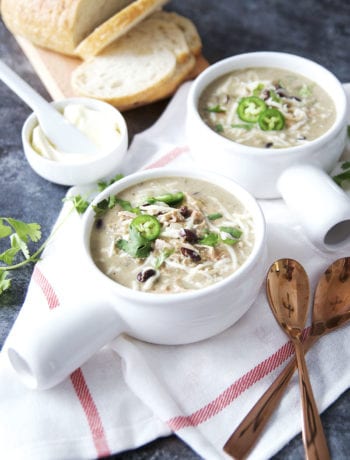