Sorry for the musical interlude.

Is it too early to talk about THANKSGIVING?

I’ll take it that’s most likely a yes from your radio silence. I know it isn’t even Halloween yet. Wouldn’t these potatoes be a great side dish option for Thanksgiving or Christmas dinner? You would only have to make one super vegetable, this potato, to feed the crowd.

Cheesy twice baked veggie loaded potatoes are made right along side roasted broccoli and cauliflower. The insides of the potatoes are scooped out, added to a bowl with cheese, chives, milk, sour cream, and the roasted veggies. It all gets mixed and added back to the potatoes. 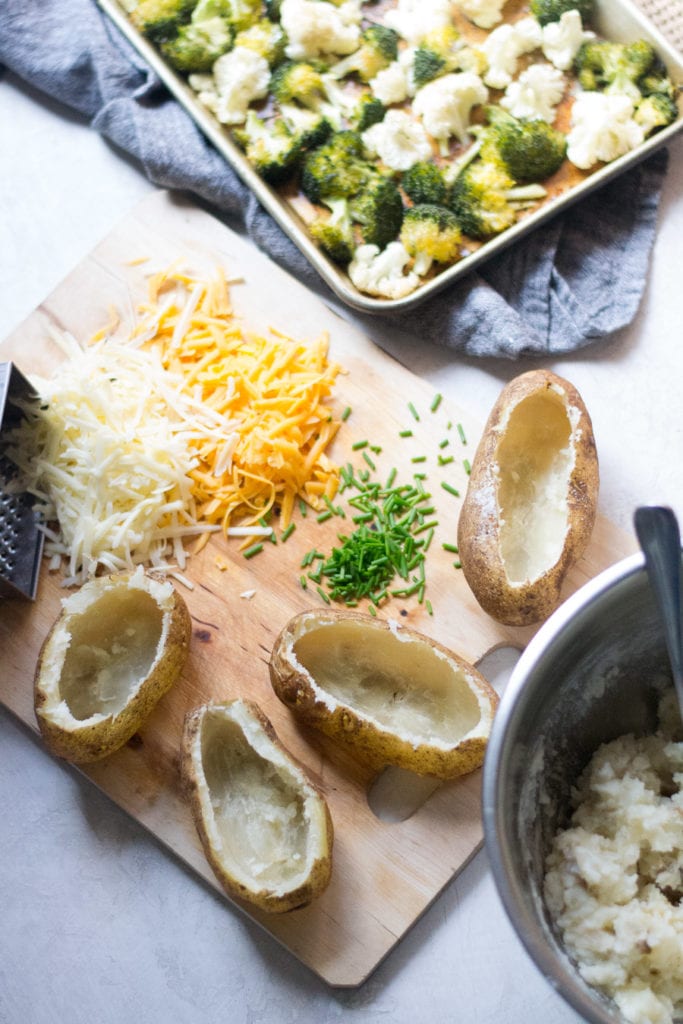 Bake them until the cheese is melty and then top with more chives. It’s simply potato perfection. Three veggies in one convenient “container.”

Mike and I not only ate these potatoes for a filling lunch, but we also ate them for dinner. That was all in the same day. It was a get-rid-of-all-the-leftovers-in-the-fridge kind of day.

I recommend a little hot sauce on top and maybe a dollop of sour cream on the side. This potato is decadent while also still being packed with healthy veggies.

The ultimate vehicle of balance. I should call this recipe “twice baked zen potatoes.” No? 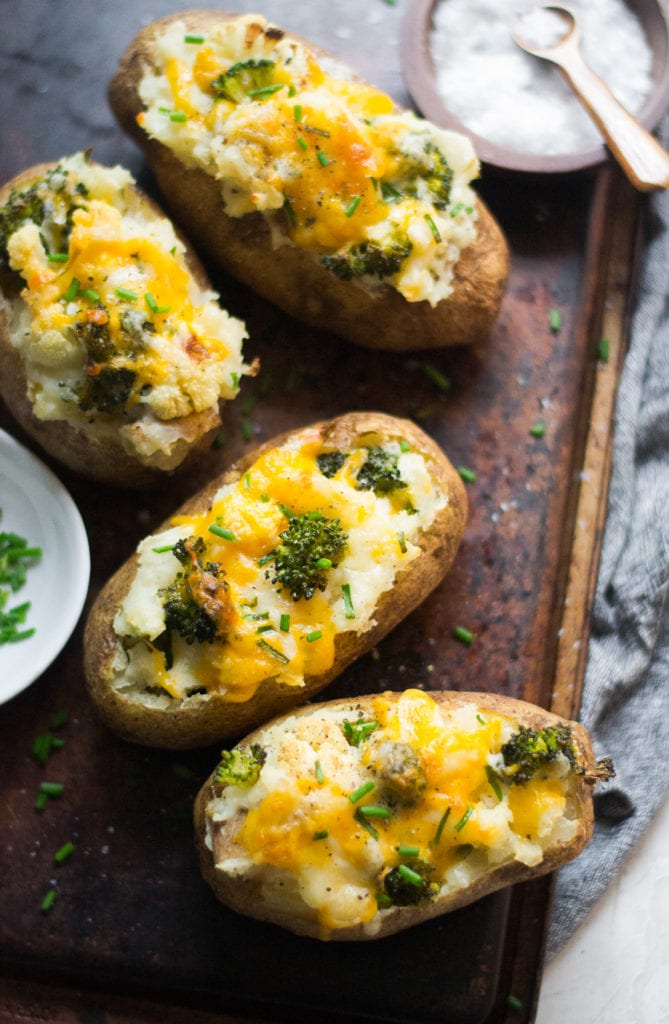 How about we move on to other in season vegetables or fruits like kale or apples? It sounds like I am getting ready to feed horses or something. I better do some research to see what other produce is in season right now. 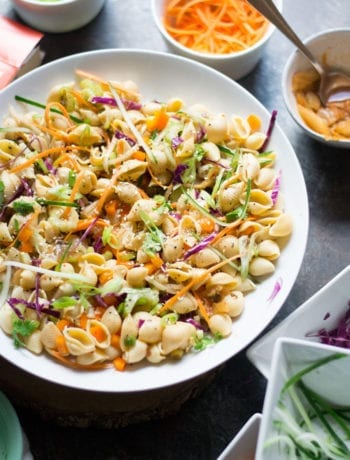 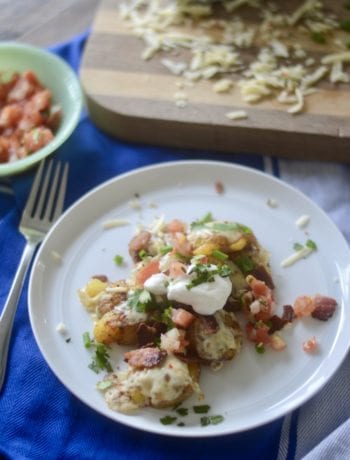