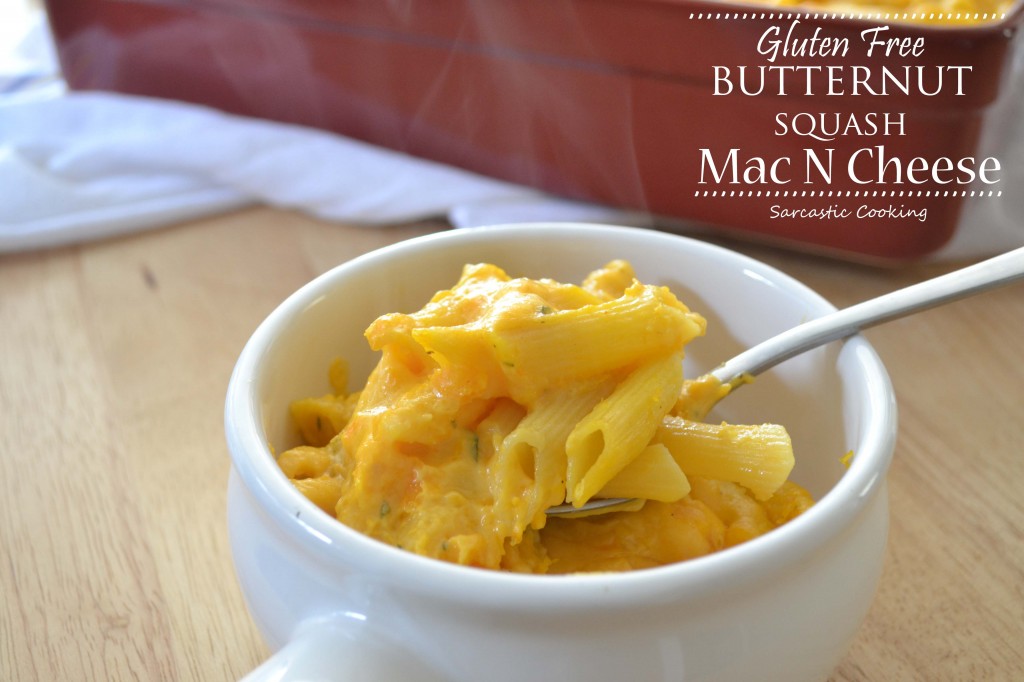 It’s finally here. The most dreaded of Holidays of the year, Halloween. Dun, dun, DUNNNNN!

With the arrival of this dreaded day, comes the last and final installment of my three part series, Halloween: A Hate Story. This segment I like to call the costume disaster years. Now, disaster might be a bit of a strong word, so let’s just say failed costumes. 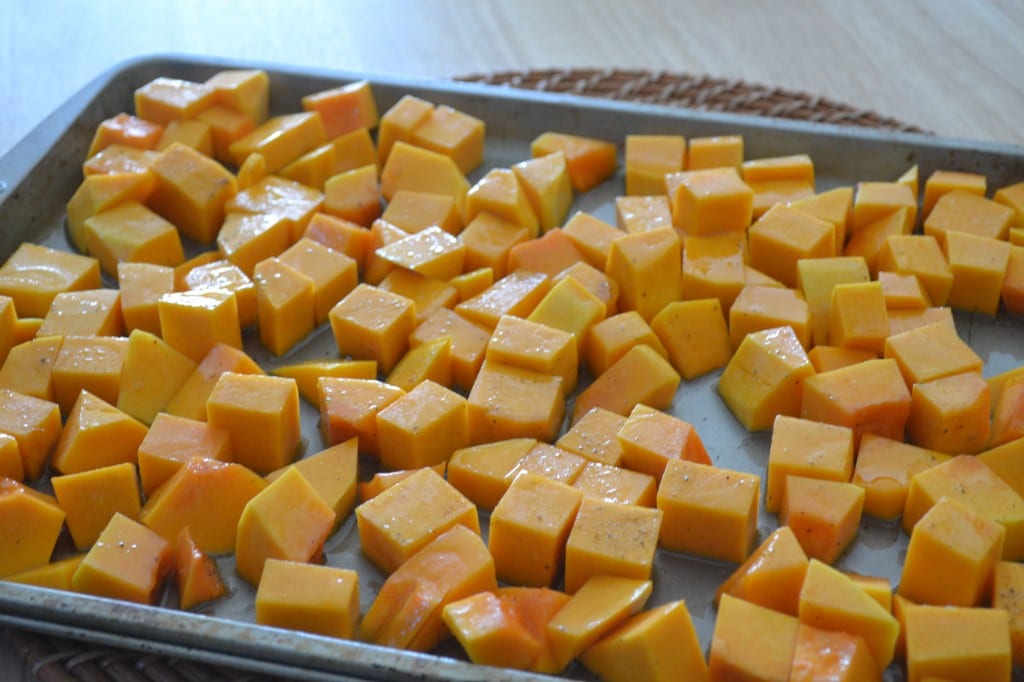 My problem with costumes is that I waaaayyyy overthink it. Instead of just putting on boots, a cowboy hat, and a plaid shirt and going as something everybody would know, I like to come up with elaborately misleading that nobody will understand. 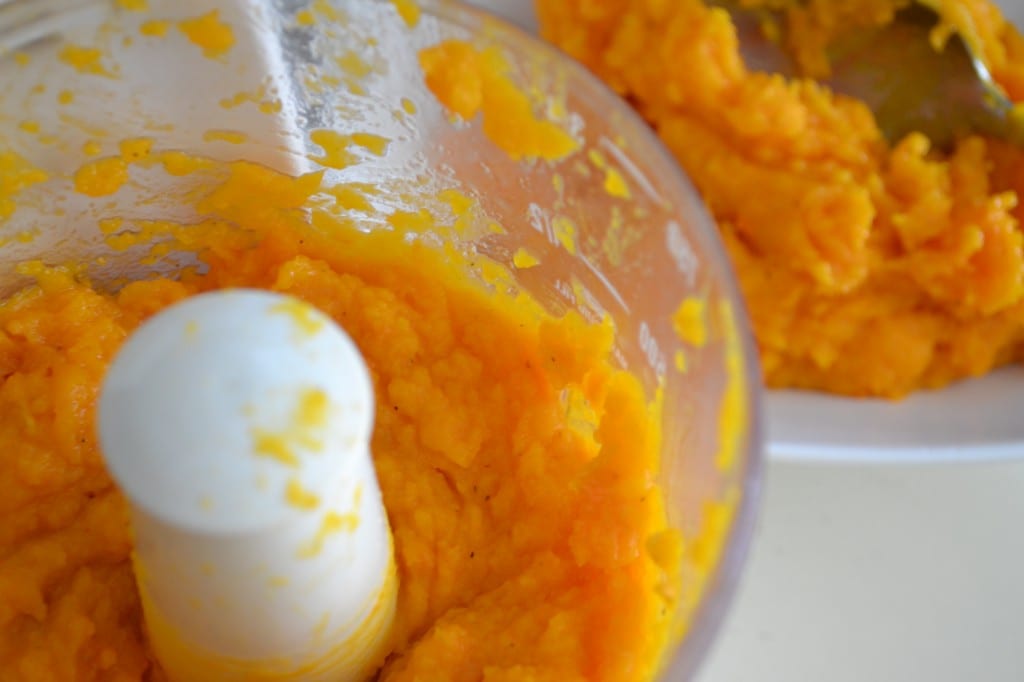 Case in point, in high school I found some costume accessories for sale at a party supplies store. The kit of accessories included a tiara, a rubber arm cast, a sling, and a sash. I thought the title on the pageant sash, Miss. Hap, would be self-explanatory. Not so much. (You don’t get it either, do you? Miss Hap. Mishap, the name is a pun! She is a klutzy pageant winner, gosh!) 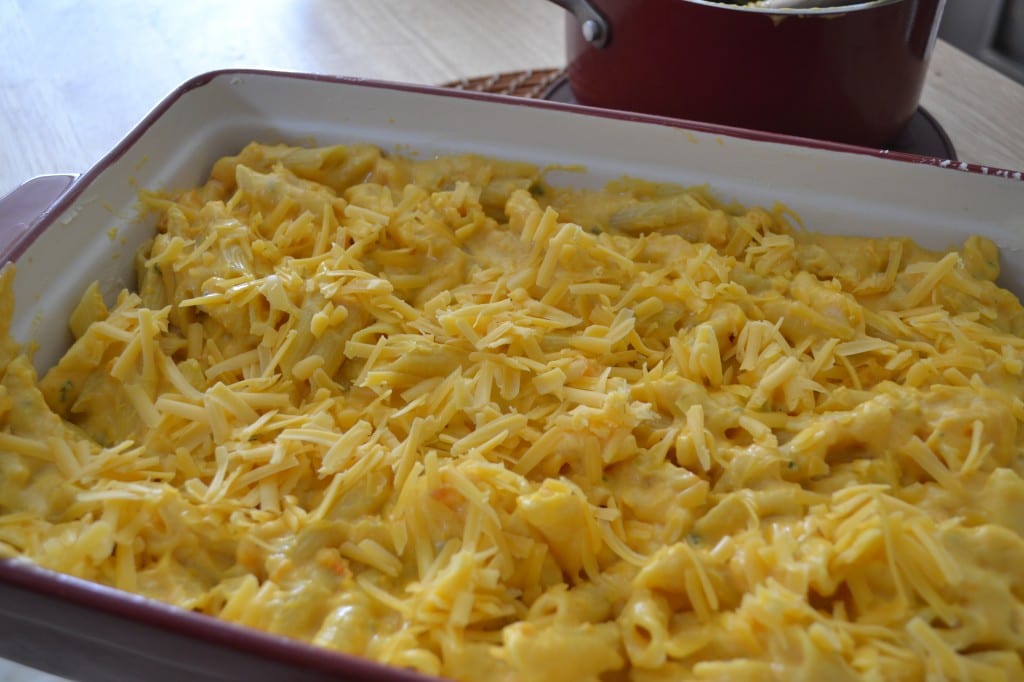 I wore my prom dress (yes my big poofy prom dress) to high school for Halloween along with the cast and sling. I put my hair up in a curly up-do and donned my plastic pageant crown. I even put make-up under my eye to make it look like I had a black eye. And do you know what people said to me in response to my costume? 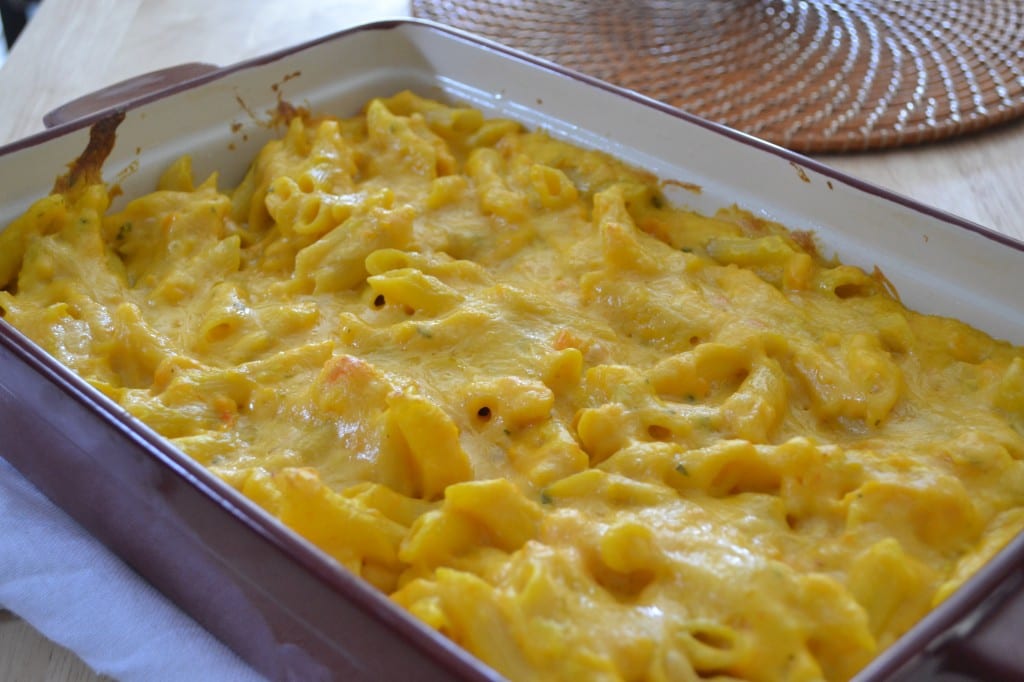 So, after answering questions like that all day, I snuck off to the bathroom after lunch. I washed off the eye make-up and balled up the sash, cast, and sling. I carried the ball of accessories hidden under my arm and jammed them furiously into my locker, while grumbling some choice curse words. Then I said the phrase I would come to say for many a many of Halloweens to come.

“I am never dressing up again!”

Yet the next year would come and I would dress up and nobody would know what I was. I am happy to say that this year I finally broke the cycle. My brother’s girlfriend loooooves Halloween (not that there’s anything wrong with that). They threw a party on Saturday and I did not dress up. Mike was my partner in solidarity and didn’t dress up either. 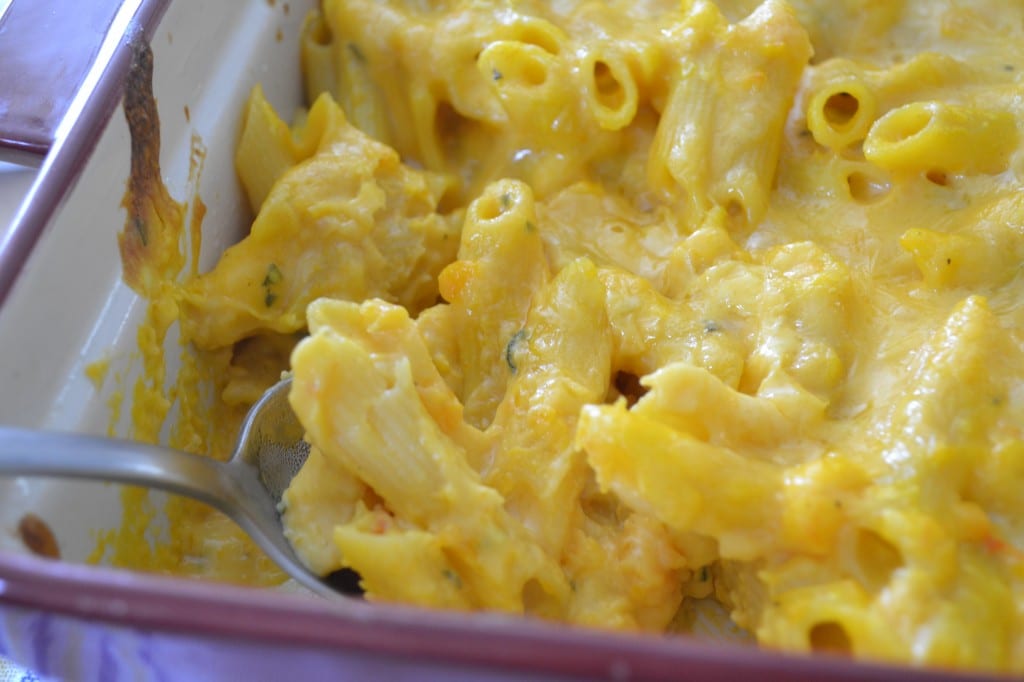 Yes, I felt a bit awkward at first. Yes his girlfriend gave me a little bit of crap about being a “party pooper.” But after nobody asked me who I was supposed to be and then stared at me blankly when I explained, I felt juuust fine with it.

I hope you all have enjoyed this series of venting a deep seeded hatred as much as I have. I haven’t made anything spooky-scary in honor of this day, but I did make you something orange with great fall flavors. 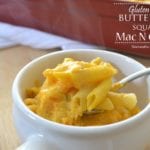 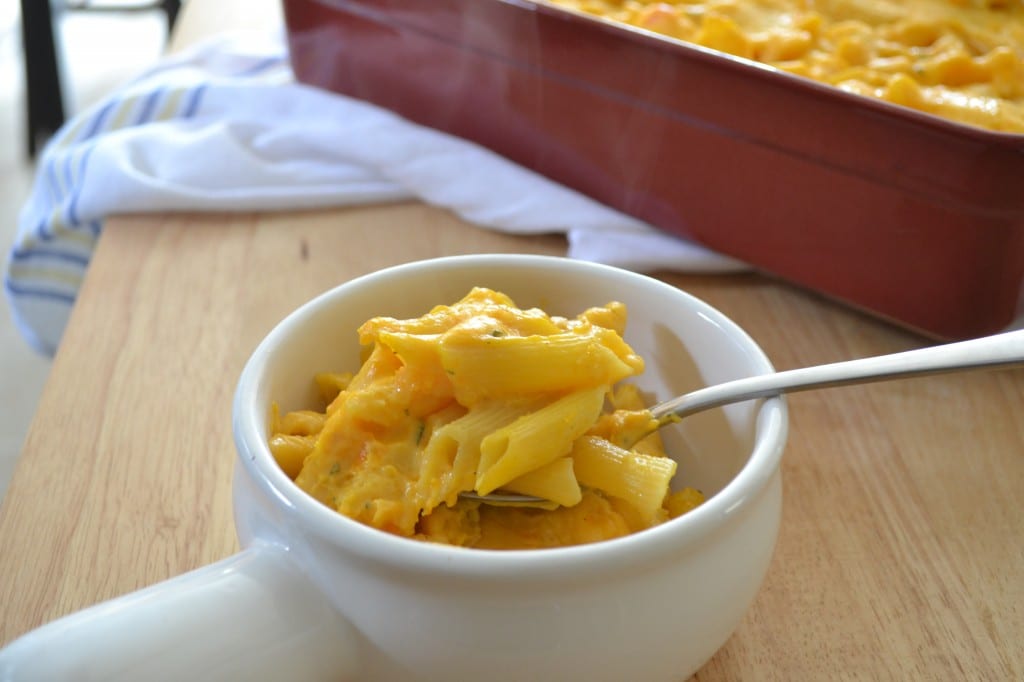 I sure do hope all of you Halloween lovers are still my friends after all this. 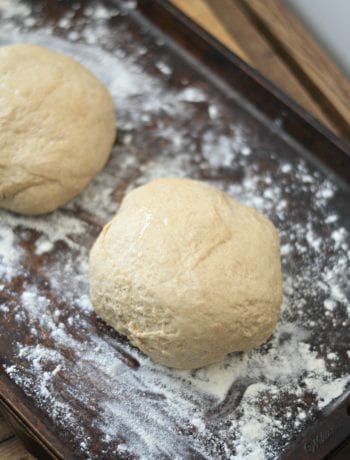