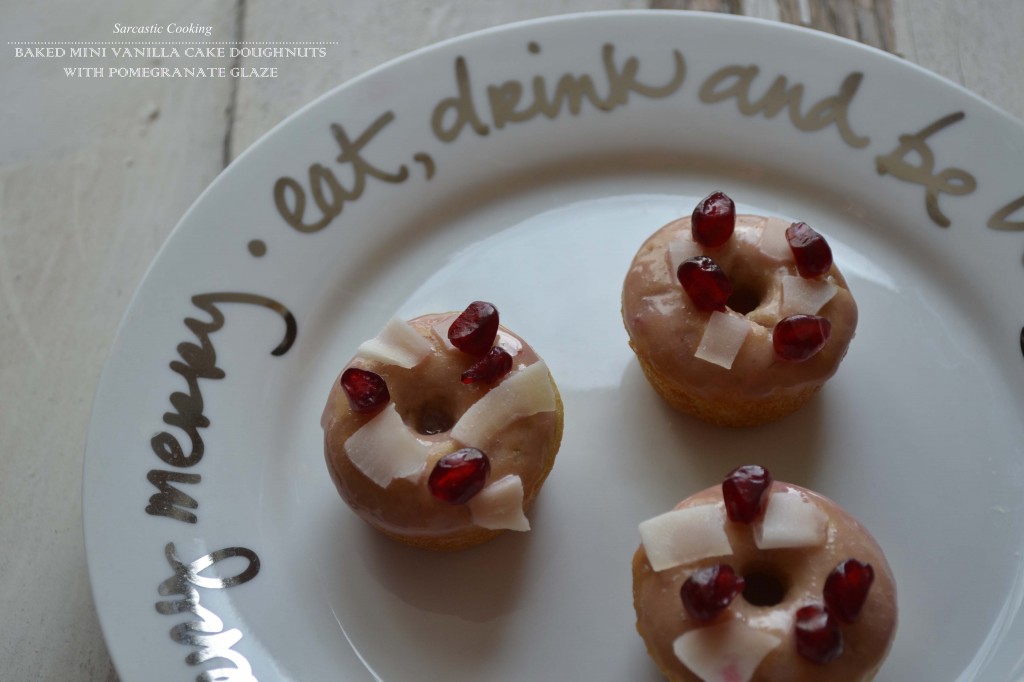 I feel like I am having a Jerry Seinfeld moment when I ask, “What is the deal with doughnuts for breakfast?” 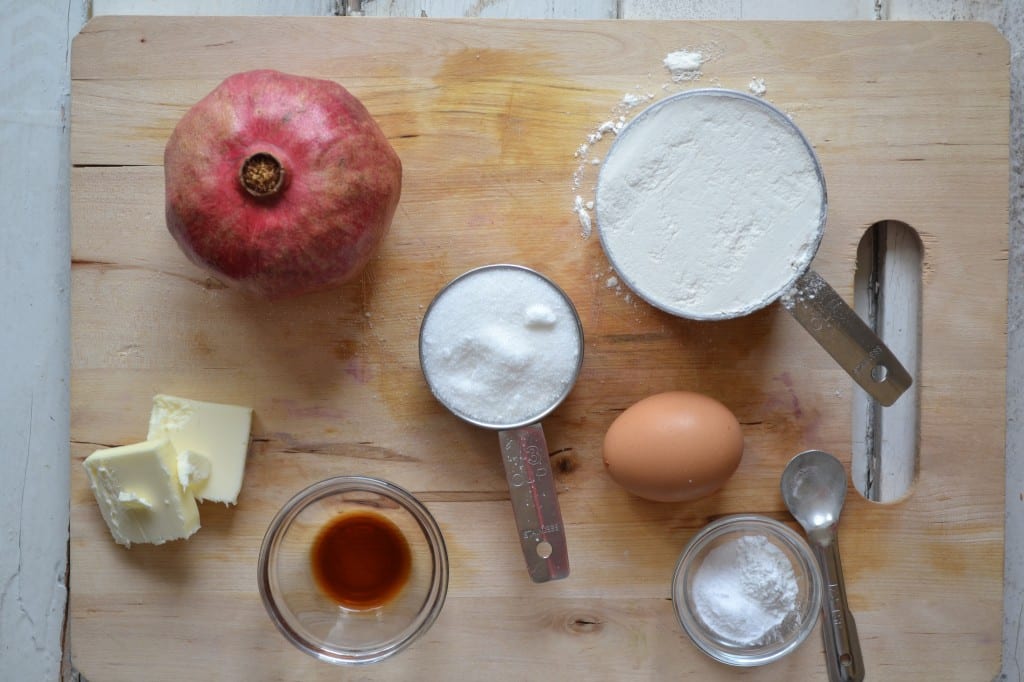 But seriously, who decided these would be a good breakfast food? Logic would tell you a doughnut should most likely be a dessert. I don’t know if I want to hug or hurt the person that came up with doughnuts for breakfast. 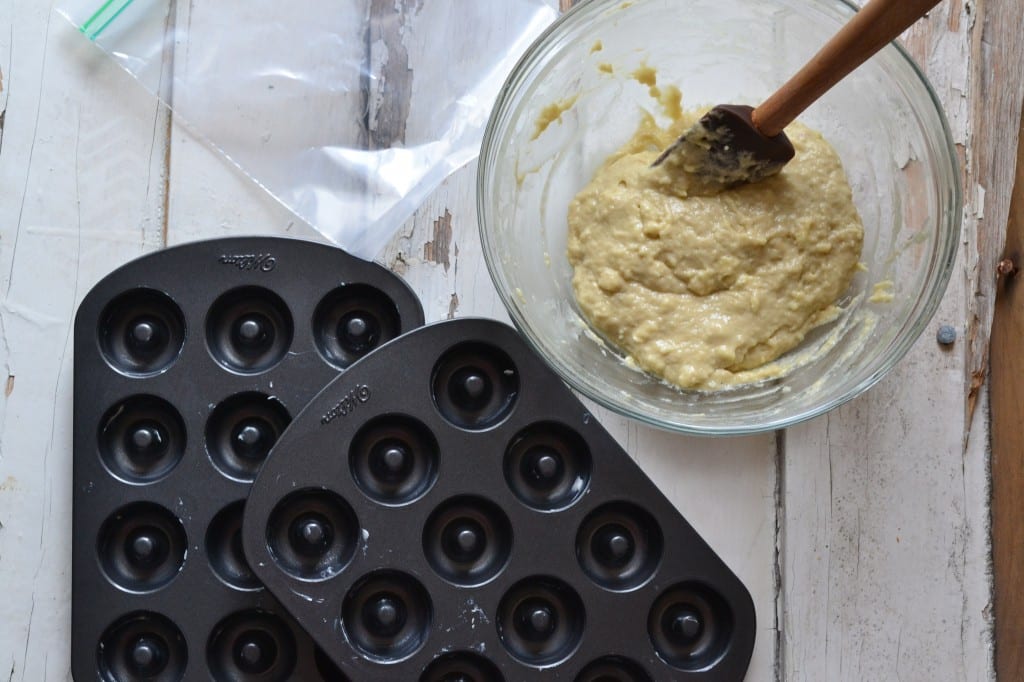 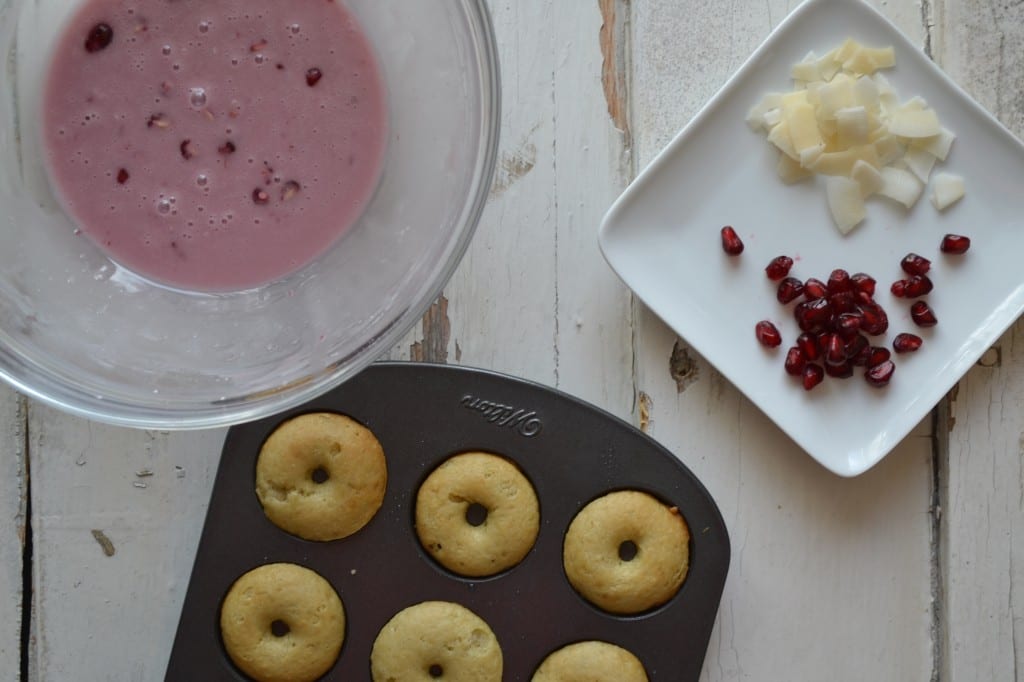 I just feel so guilty when I have a doughnut for breakfast. My old lady brain is telling me I should have had some fruit or yogurt, not the deep fried wonder that is the blueberry cake doughnut from Dunkin D’s (Mike and I go to Dunkin Donuts so often for coffee that we gave it a nickname).

If you share my conflict over having doughnuts for breakfast, I have good news. I found a way to not feel that bad about saying yes to a doughnut in the AM. I made them mini and I baked them!!! 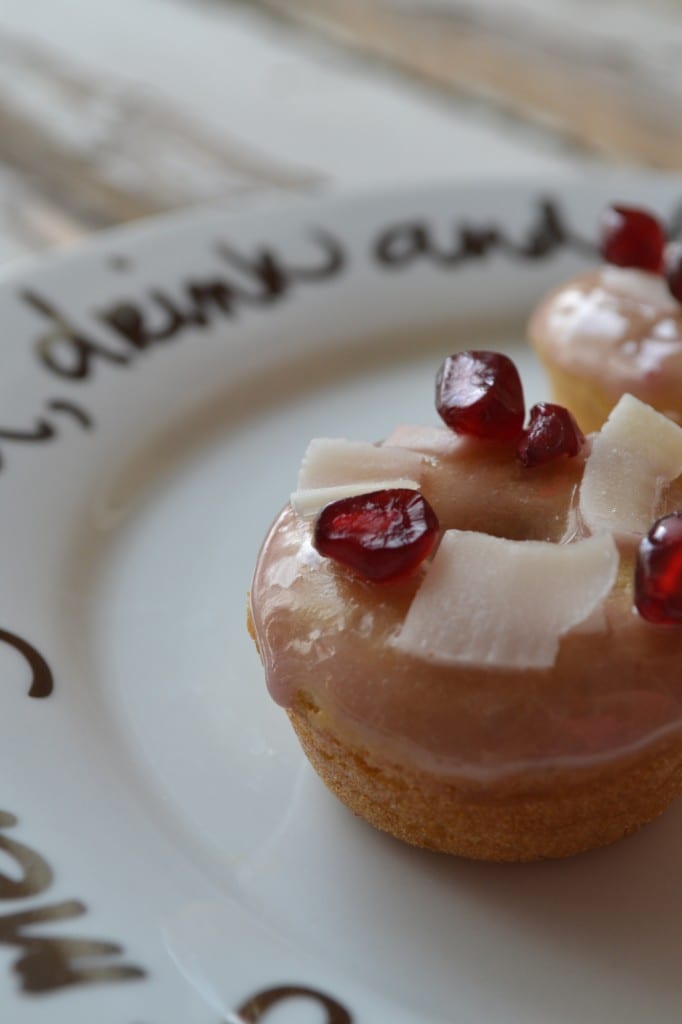 So now you don’t have to muster your willpower when faced with such challenging early morning decisions. Why say no when it feels so good to say yes?!? 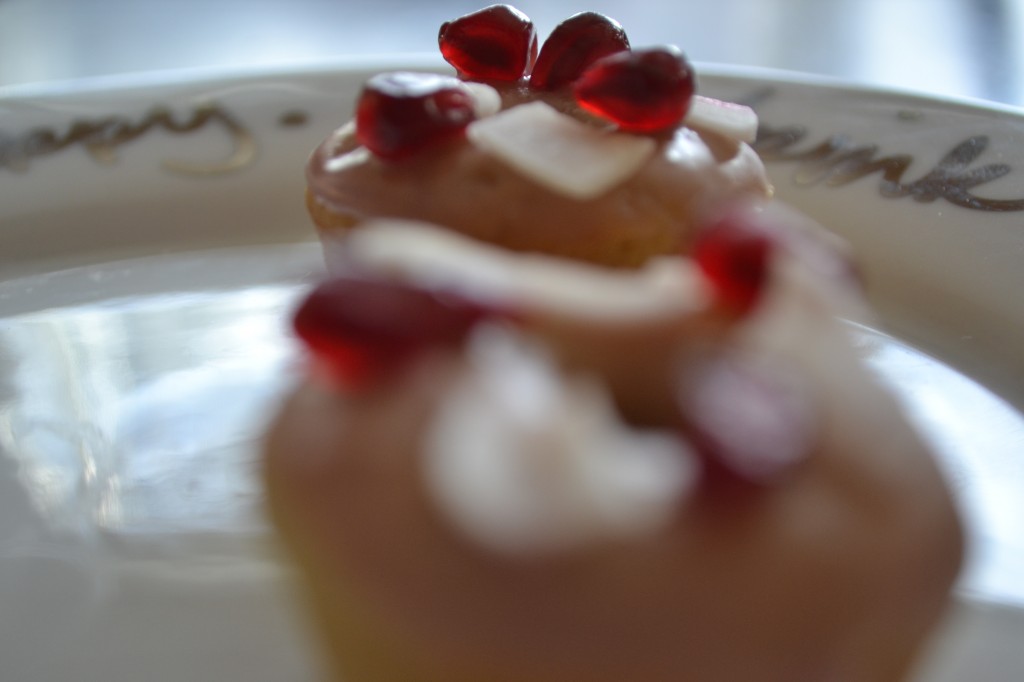 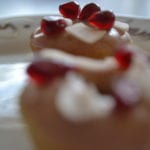 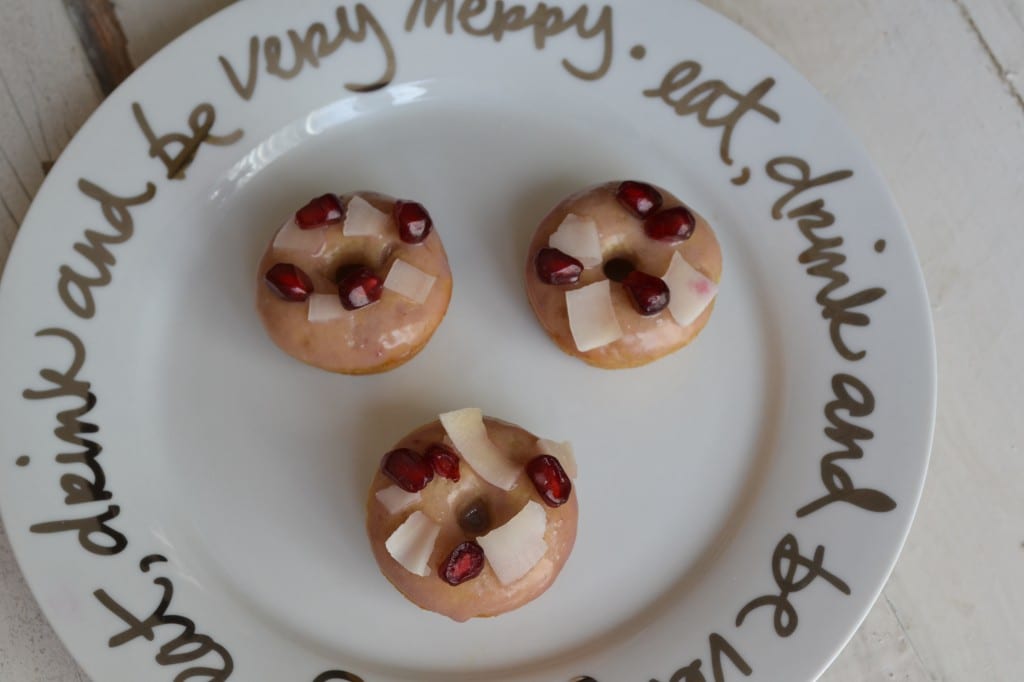 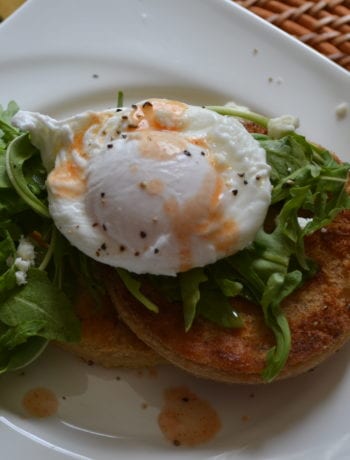 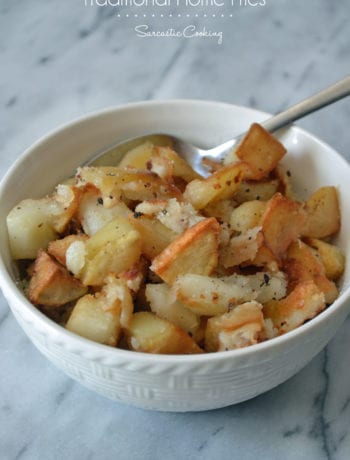