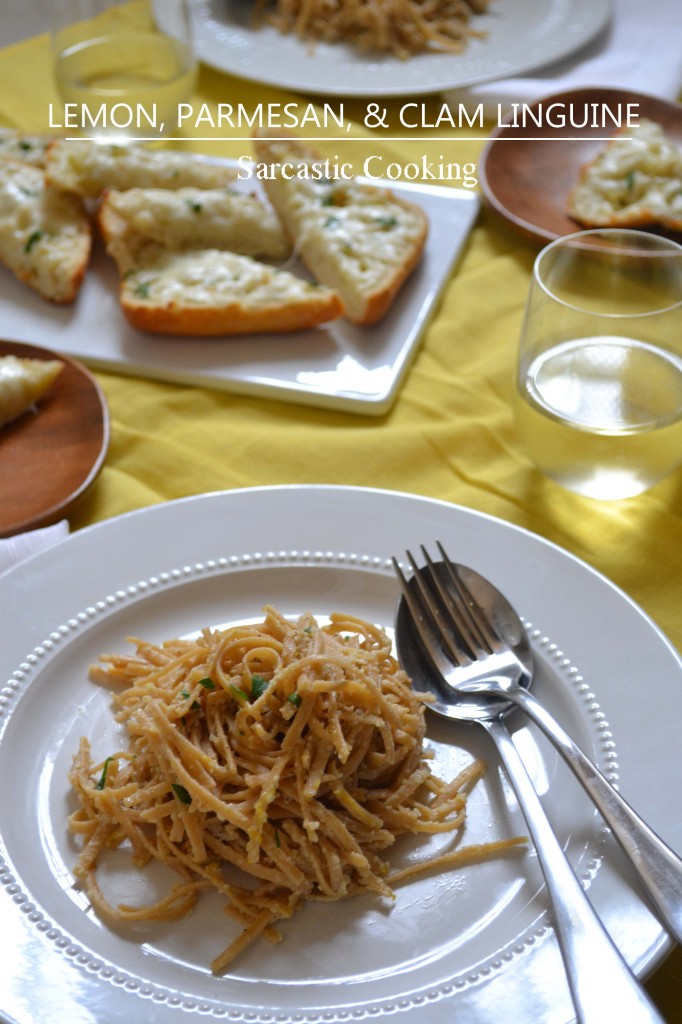 I love being right. Most people won’t just come right out there and say it, but I do! I will also admit to you, that I am not right that often. I may be being slightly modest, for Mike’s sake.

So, when I told Mike that I think we might have some little varmint living under our stairs in our back entryway, I knew I had a fifty/fifty shot of winning this one. I have to take a few steps back in this story, because this “varmint” debate has been going on for quite some time.

We live in Chicago, in a split level apartment. For those of you that are not familiar, it means we have an upstairs neighbor that we share a back and front entryway/stairwell with. So, you walk through the outside door and there is the door to our apartment and a staircase leading to the upstairs apartment. Got it? Good.

Mike has this bad habit of rushing in at night without closing the back entry door behind him. Since I am a paranoid person who is always thinking somebody is going to want to break in or hide out there and attack me, I always try and nicely remind him to close the door.

For a week or so now, I have been noticing large tears appearing in Weezer’s dog food bag which is stored out in the back entryway. Weezer was also being weird about sniffing around the bag. When I told this to Mike his exact words to me were, “Whoa Stef, it is so weird for a dog to be sniffing his food!”

I asked Mike just to check under the back stairs to make sure that we didn’t have mice or something. He reluctantly gave in to my crazy request—no visible mice.

The rest of the week I noticed that even though I close the bag all the way and place something on top of it, this creature was somehow moving the obstacle and opening the bag. So I got worried. Super mice? Maybe! Or something bigger?

I mustered up my courage and moved the bag of dry food to the basement praying no mice babies scurry out of it. Yes, I probably could have and should have done that a while ago, but, where is the fun in that?

After another late night of working, Mike rushed in and forgot to close the outside door. We went about our night. Right before we headed off to bed, I made my rounds to make sure all the doors were locked. While locking the back door, I peered out and caught the glimpse of a large bushy tail heading out the open back door and screamed like I was about to be murdered (of course, the natural reaction).

Mike comes running in from the other room. I tell him there is something out in the back entryway. We both push our heads together to peek through the window in the back door and see two shiny eyes peeking back at us from behind the open door. It takes a look around and decides the coast is clear.

A freaking raccoon starts working its way around the floor of the back entryway, picking up all of the little dog food pellets that were left behind.

I punched Mike in the arm and yelled, “I told you something was back there! That’s why you always close the door behind you!!!” Victory! I then did a dance around the kitchen and went back to look at how cute the raccoon was.

The next morning, when Mike went off to work and it was still kind of dark, he admitted he was a little scared. I told him to mark it down in the books. Things I have been right about:

*If you don’t put a lot of parmesan cheese on it, he will not eat it—Just like a child.

Juice of 2 Small Lemons (about ¼ cup) 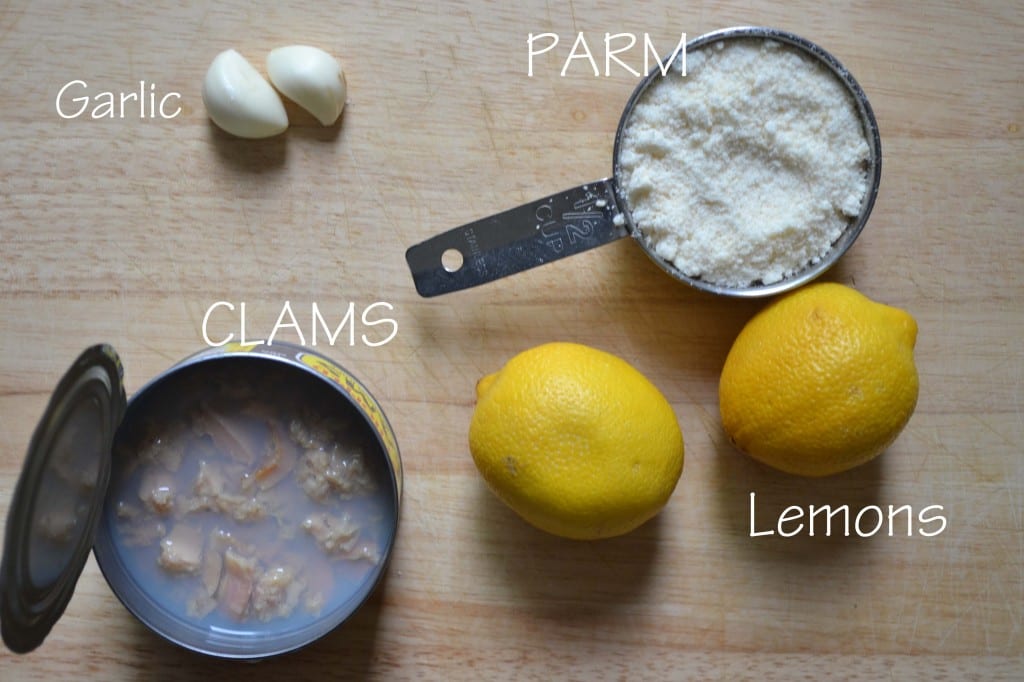 Bring a large pot of heavily salted water to a rolling boil. Drop in the pasta and boil for seven minutes.

While the pasta is cooking, add olive oil to a large skillet and heat for two minutes over medium heat. Drain the clams over a small bowl, reserving a tablespoon of the liquid. Add the garlic, clams, and tablespoon of clam liquid to the skillet. Simmer over medium/low heat for five minutes. 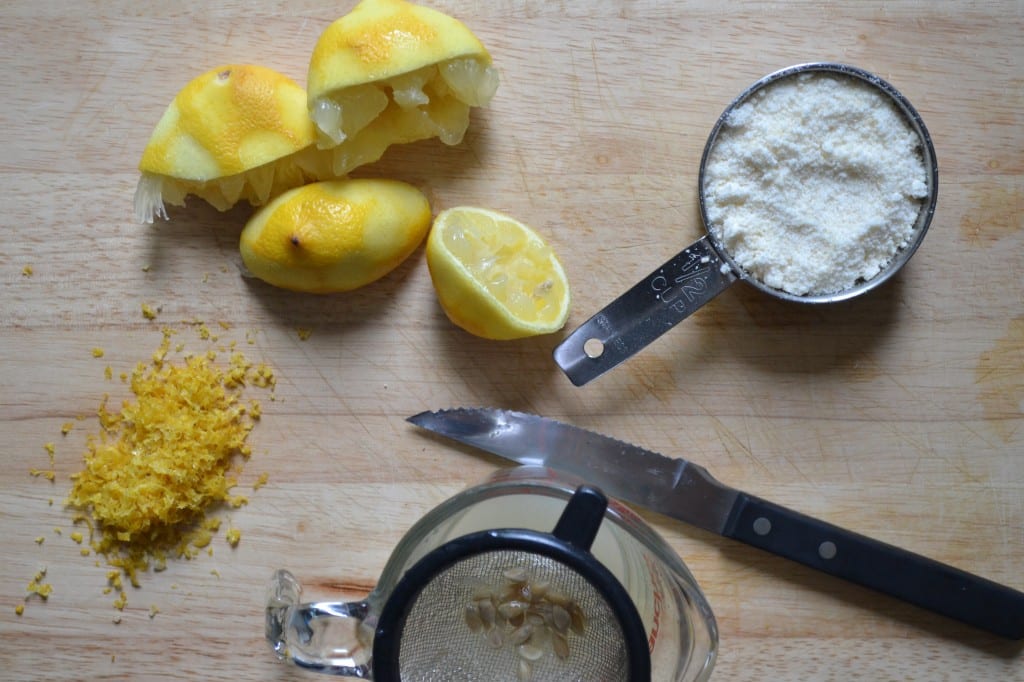 Season clams with salt and pepper. Drain the cooked noodles and then add them to the skillet with the clams. Add the lemon juice and zest. Give the noodles a good toss and cook for three more minutes over low heat. 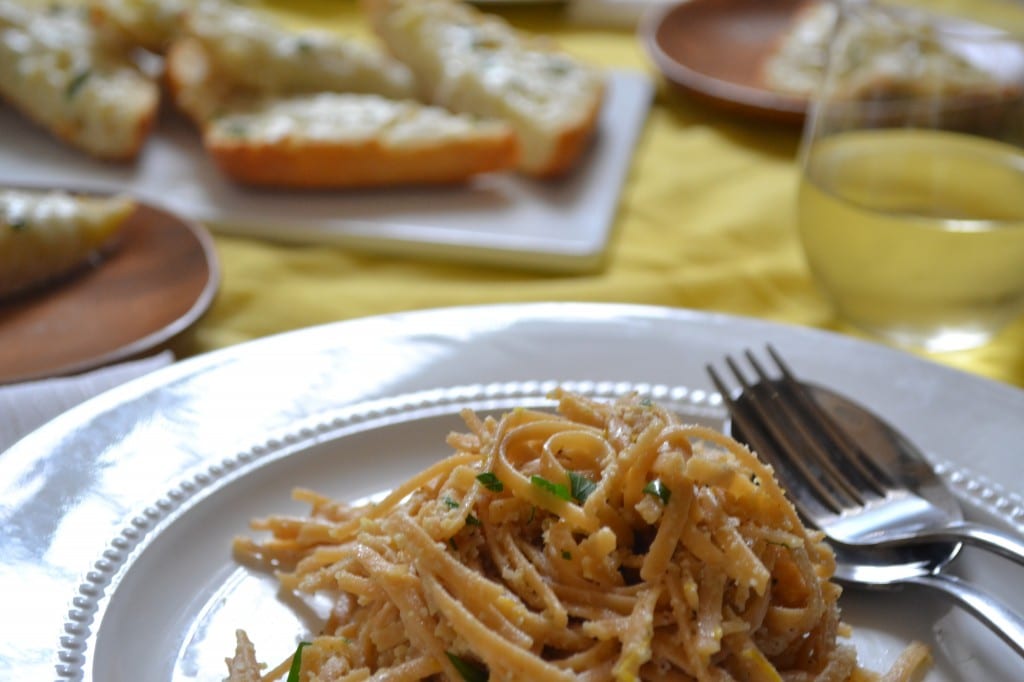 Remove skillet from heat, mix in the parmesan, and then serve. Top with a bit of fresh herbs for garnish. Linguine will last up to three days stored in an air-tight container in the refrigerator. 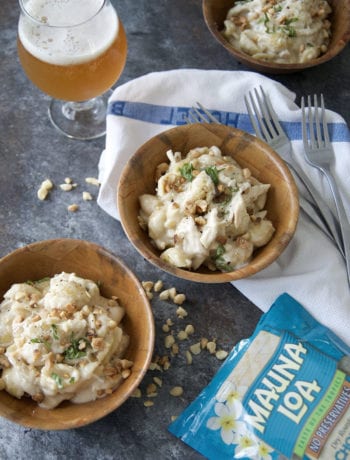 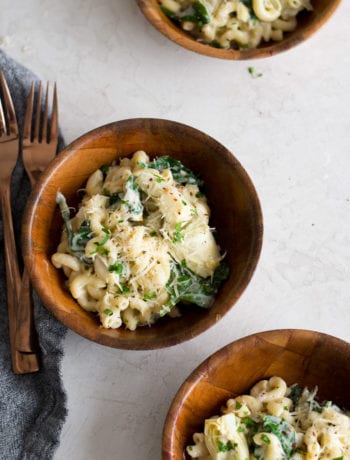