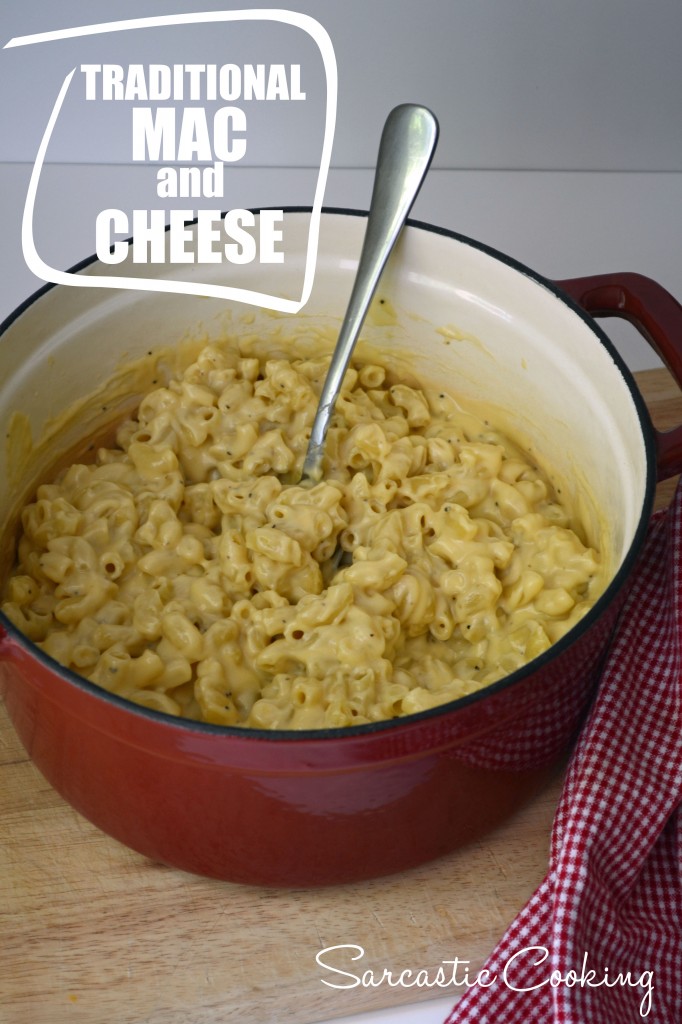 A while ago a dear friend of mine asked me, via a group text message with our other BFF, if I had a basic mac and cheese recipe. Being the wealth of food knowledge that I am, I said I didn’t have one on the blog, but I could spout off a basic recipe if she wanted it.

My other friend recommended she Google a recipe for mac and cheese. Umm… Excuse me?

Being a food blogger who kind of depends upon lovely people like you all visiting my site for my livelihood, hearing one of my friends tell another friend to Google a recipe instead of referencing my blog, was like a slap in the face. Well, maybe not that dramatic, but you get the gist.

Later my dear Google loving friend and I got into a discussion about this debacle. No hard feelings, just laughs, don’t worry. She told me that she clearly already searched my site for a plain mac and cheese recipe to make for her one-year-old daughter, but didn’t find one. And, I highly doubt her daughter or any one-year-old for that matter, would like Cider Mac and Cheese or Chorizo Mac and Cheese.

We then went on a tangent about how I was going to be a mom and I didn’t even have a plain mac and cheese recipe on my site. How is that possible? I know how much all my sister-in-laws depend upon mac and cheese to feed my gaggle of nieces and nephews. As a future mother, I had to correct this wrong and share with you a fellow blogger’s recipe for the best, easiest, stove-top mac and cheese. 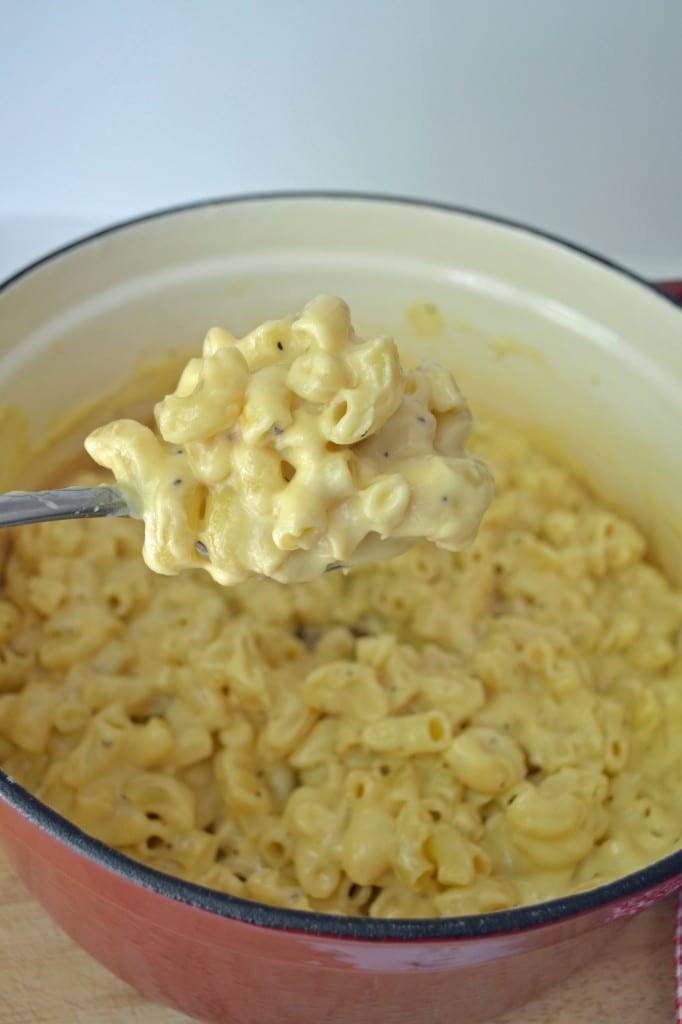 So, now, nobody can complain about there being no traditional mac and cheese recipe on this site and be forced to use Google. 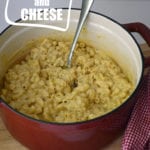 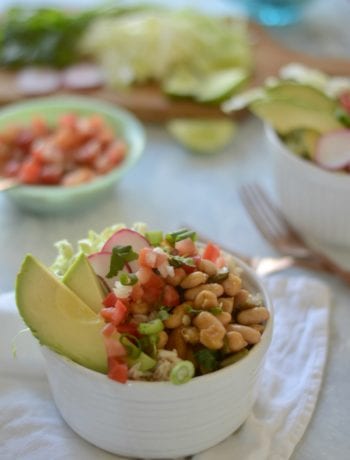 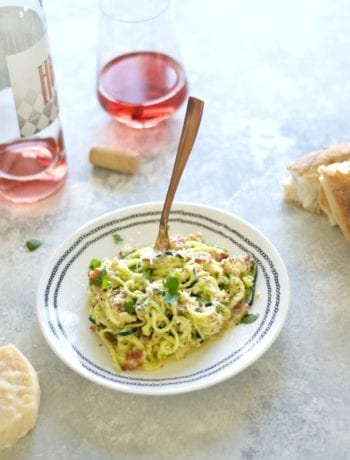 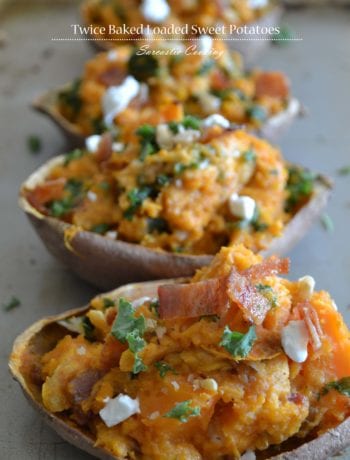