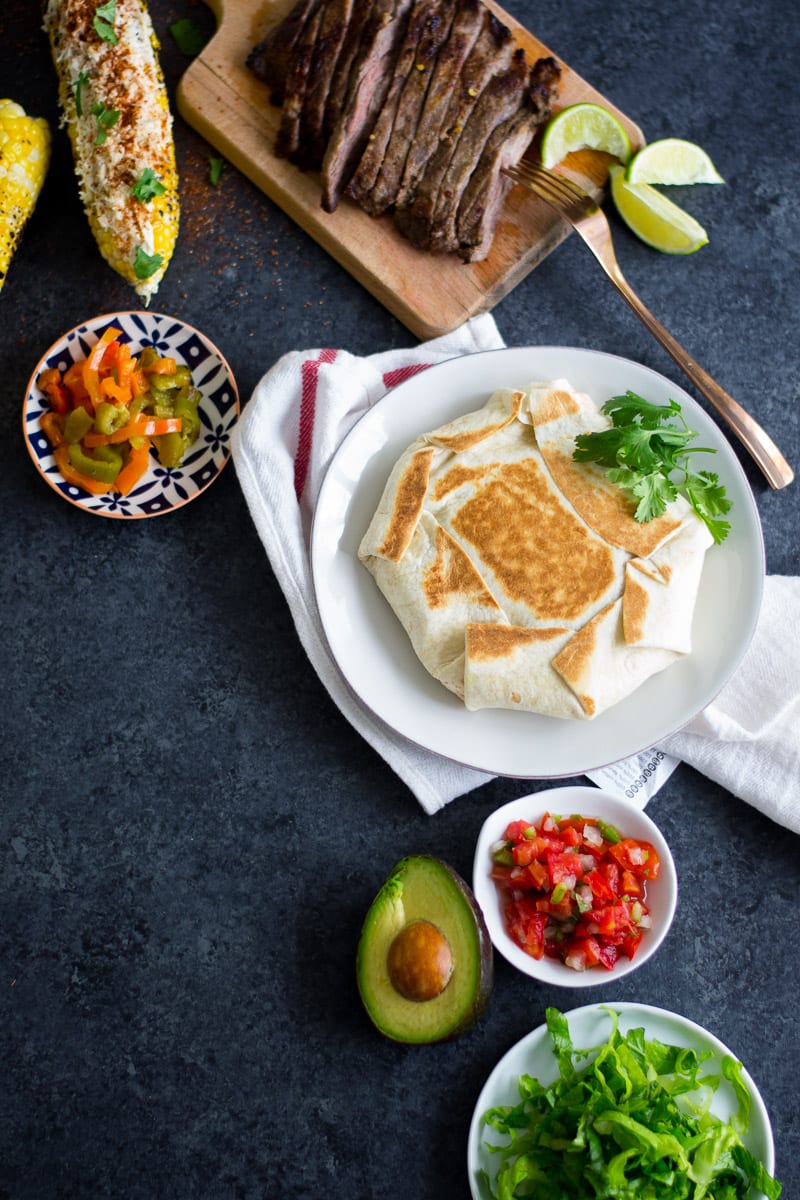 If you have been here for any fraction of time, you have for sure heard me profess my love for Taco Bell. Were you here for my talk about my love of pintos and cheese? Or did you catch my Mexican pizza remake? Maybe you came in during the pregnancy years and heard me trying to talk down a T-Bell run as a “pregnancy craving.”

Those who know me in real life are like “HA!” You better believe I crave the T-Bell on the reg. I think my pregnancy brain just made me think I should feel bad about my love. During the times I am not preggo, I have zero shame. 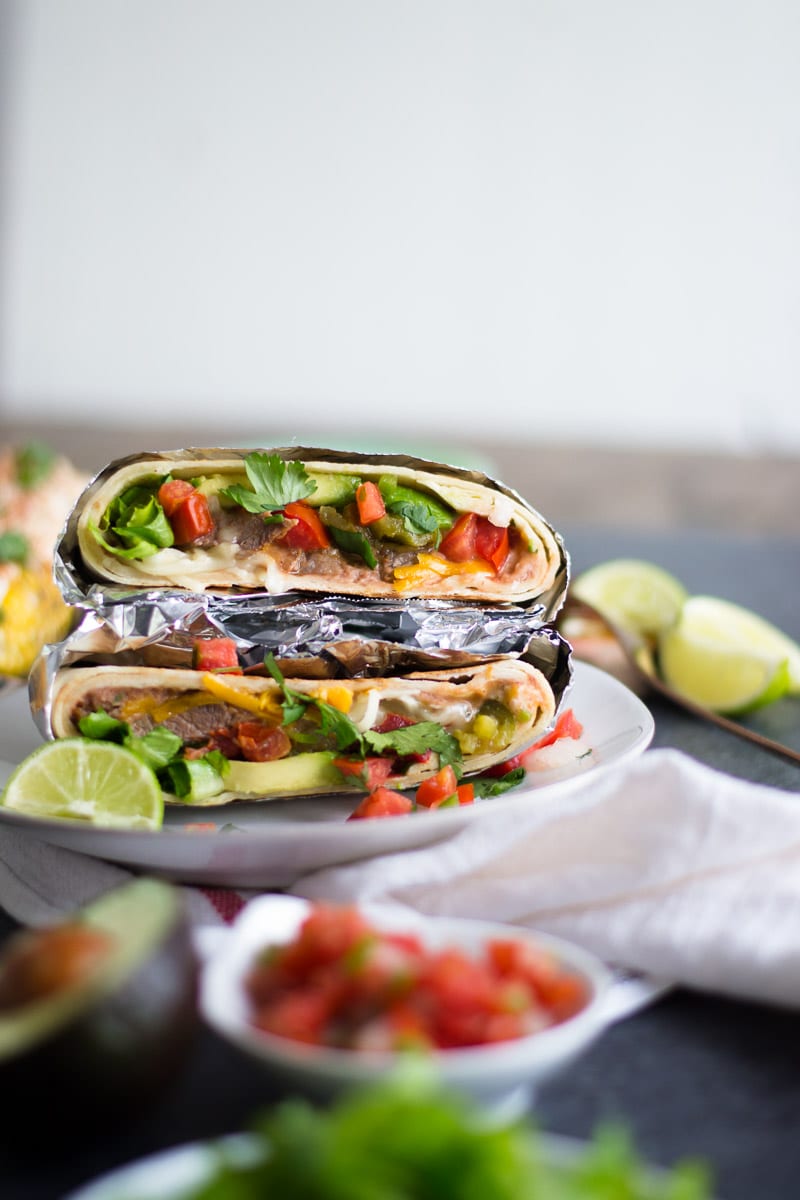 The last weekend of summer, Mike and I had an epic plan for the best way to say goodbye to summer vacation. Like with most plans you make revolving around kids’ bedtimes, it did not go as smoothly as planned. I digress.

We had planned to put the kids to bed earlier than normal. Mike was going to take care of Jack’s bedtime and then hit the road armed with our late night dinner Taco Bell order. I have to text it or write it out for him because I swear the man never gets an order right. 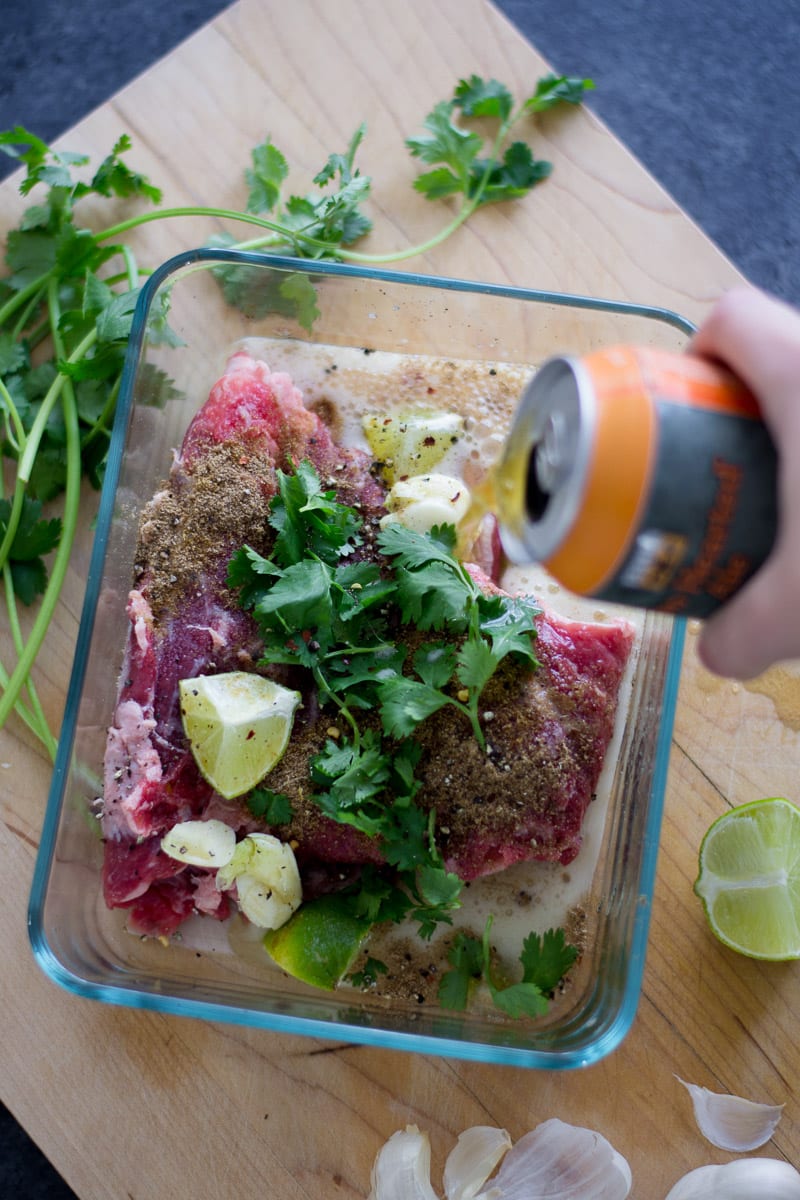 While Mike was gone, I was in charge of getting Andy to bed and picking the bingeworthy show on Netflix for the night. Done and done.

The time ticked by… An hour later!

“Mike where the heck are you?”

“I went to the Taco Bell in Lemont (which is like 22 minutes away, there is also a closer one) and they messed up the order and I had to go back.” 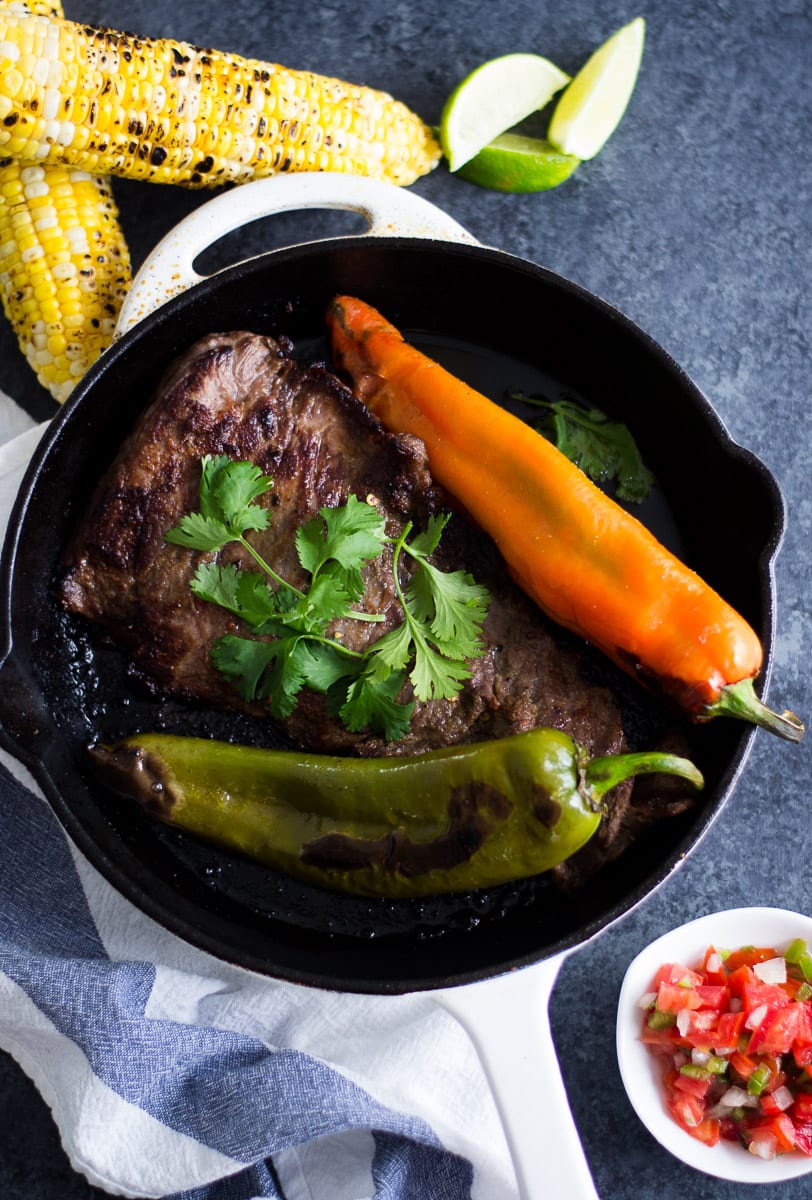 By the time he got home it was 9pm. I was so hungry, I wasn’t even hungry anymore. Instead of hanging out, drinking some beers, eating amazing food, and watching tv, we scarfed our food down and then went to bed. The Taco Bell was still awesome, even though my order was still wrong, MICHAEL!

I did my best to do the famous Crunchwrap justice with this recipe. I marinated skirt steak in beer and lime juice and garlic overnight, which made it perfectly flavorful and juicy. You could totally grill the steak, but I opted to throw it in a screaming hot cast iron with some hatch chiles.

The construction of the steak Crunchwrap is no joke. It takes patience and even getting your hands dirty a little bit. But it is so worth it because that first bite of warm, crisp tortilla and steak is out of this world. 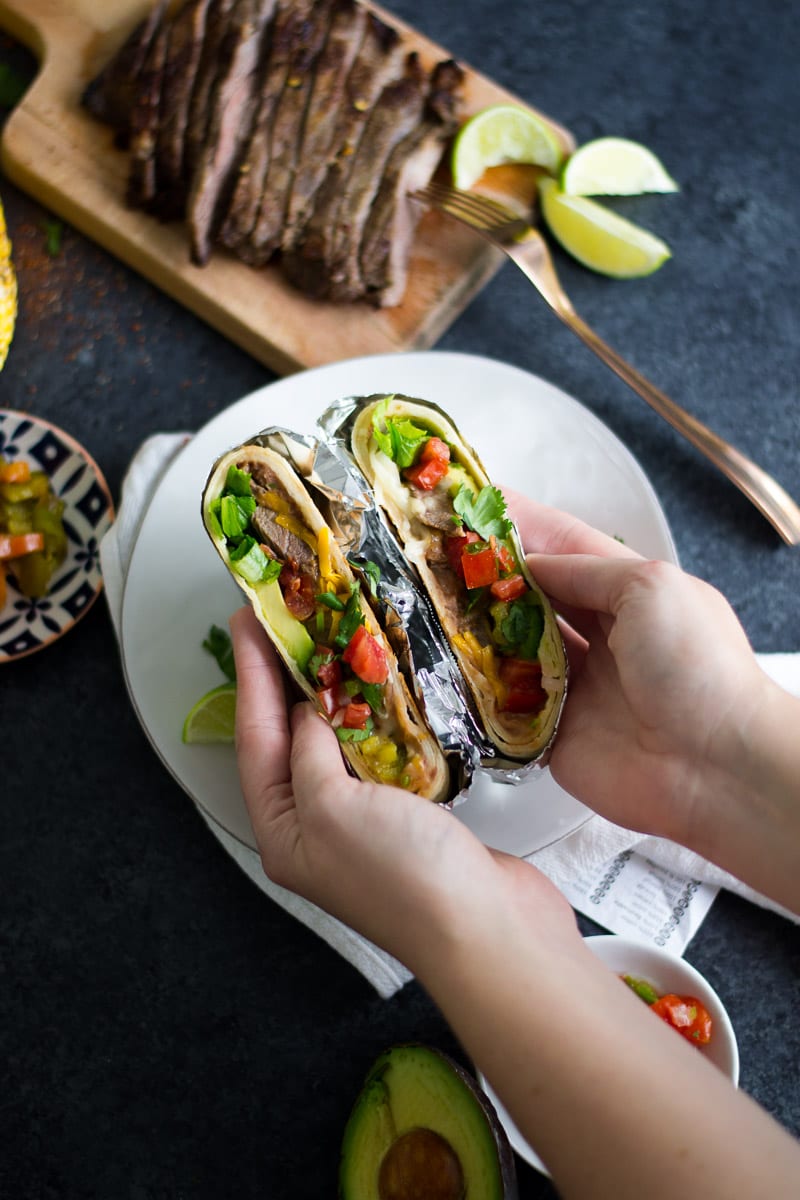 Please, oh please make a beer and lime marinated steak crunchwrap and plan a better night than we did. This meal deserves it!

The steak can be grilled instead. Grill on each side for about 7-8 minutes over an medium heat/flame.