Making tamales is a labor of love. Make it easier on yourself by cutting out the lard and making Instant Pot steamed tamales. Any fillings you like with an easy to follow method. 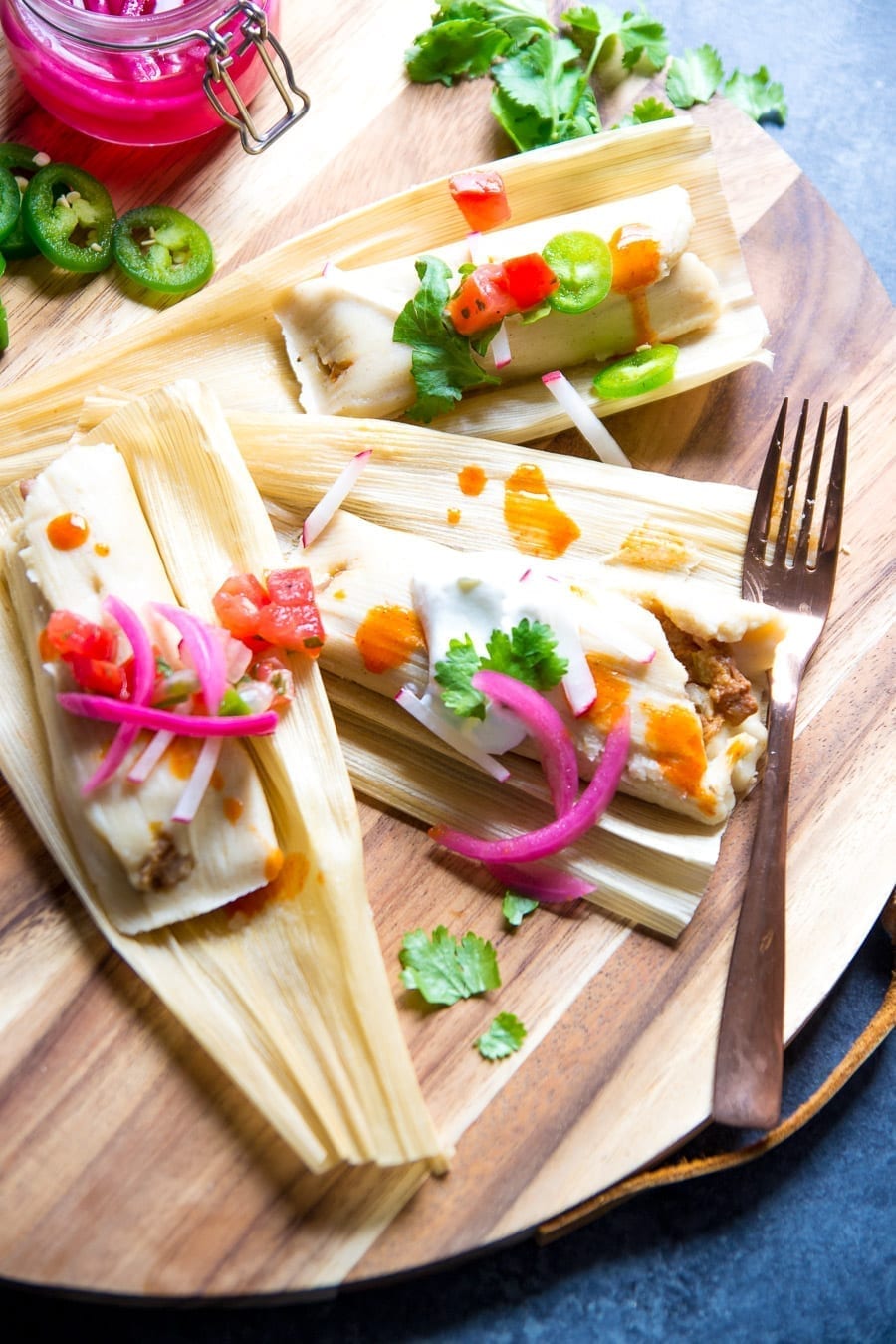 Just in case you haven’t noticed, I have been sharing, slowly but surely, most of what was on our Christmas dinner menu. My apologies if you already noticed this and I am just being Captain Obvious right now.

This year for Christmas we flipped the script and ate everything from pozole to tamales. We had lots of salsa and toppings. I even made a small side of Mexican street corn off the cob in addition to Mexican rice. I would like to say that after this meal I felt satisfied and not the typical roll-me-out-of the-dining-room after dinner sorta full.

That satisfied feeling was in big part to the menu…and also maybe hosting and running around like a loon for a while.

This recipe for tamales is from my second book, The Big Book of Instant Pot Recipes. It isn’t very traditional. There is stock used in the place of the lard/fat. You do also add in a bit of canola oil to the tamale filling so that does help with the moisture factor.

A tamale is a steamed masa dough with a few spoonfuls of a sweet or savory filling tucked inside and rolled together tightly in a banana leaf or corn husk. Captain Obvious here again for some of you.

Normally, the dough is made using pork lard and fresh ground corn. I wanted to make the recipe a bit easier on all of us so I used stock, canola oil, and a bit of water.

The thing I think that makes my version of Instant Pot steamed tamales really pop is the seasoning you add to the masa while mixing it all together. It is another layer of spice and flavor. 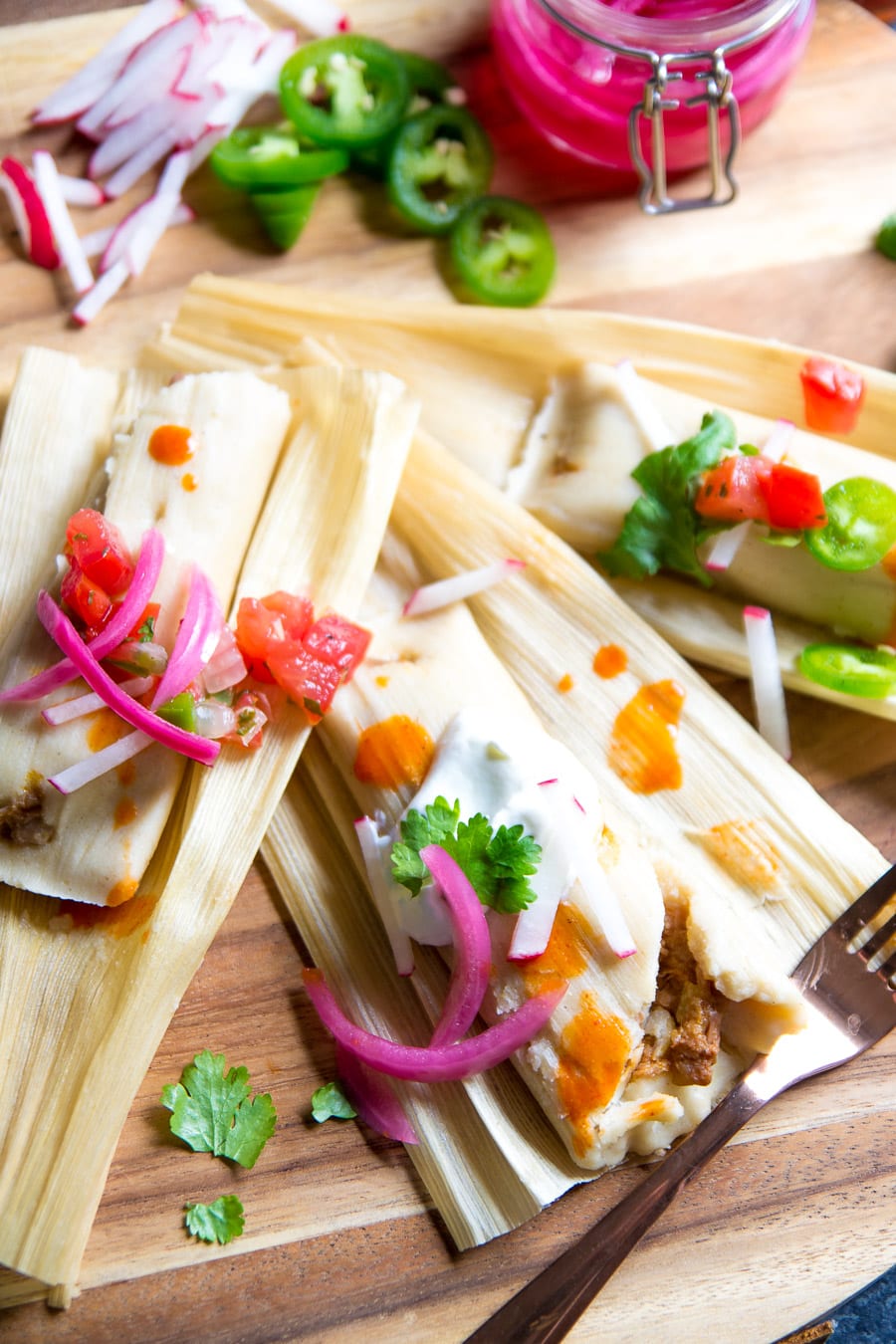 Do not be intimidated to try this recipe!

I try to remind myself after rolling up 30 tamales or so that there are teeny tiny little grandmas/abuelas that make hundreds of these!

This recipe makes about 40-50. Passing out free leftover tamales is a great way to make friends. You can always stash them in the freezer and serve covered in chili like my Dad.

Filling the tamales is up to you!

Those are all good options for tamale fillings. Follow along with the instructions below and feel free to reach out with questions. I am here to guide you in the easier ways of tamale making.

Use a little dish filled with water to wet your fingers before pressing the masa filling out into the husk. 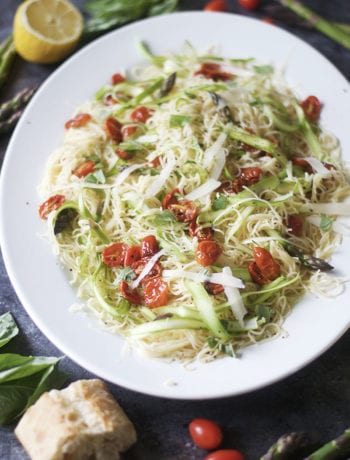 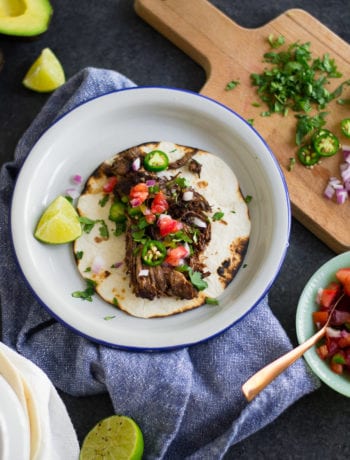 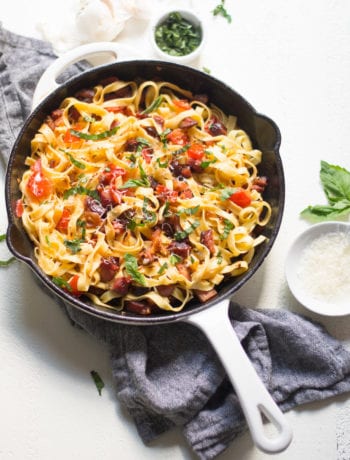