Cheesy beef and potato enchilada skillet is made of browned beef, crispy potatoes, onions, bell peppers, & beans all coated in enchilada sauce and gooey cheese. It is everything you want from an enchilada minus the tortillas! 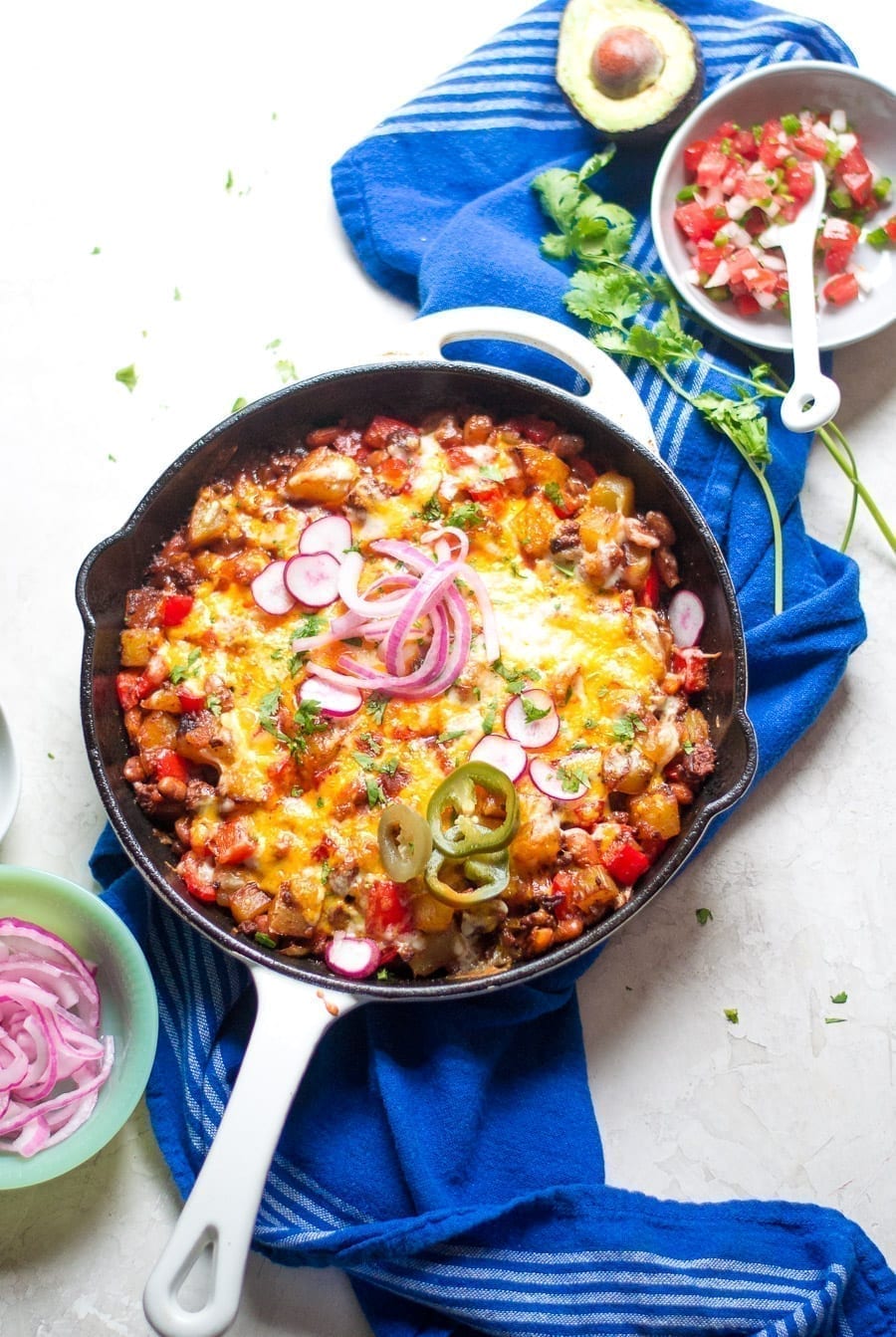 You cannot beat the crisped potatoes that come from a cast iron skillet.

The main reason why I doubled down on the potato recipes is because a 5 lb bag of potatoes is a lot of responsibility.

I check the bag for rotten or questionable looking potatoes. Every single time there is one or two oooorrrr five that sneak past me.

One rotten potato is fine. If you have ever had an entire bag of potatoes turn to black soup in your pantry, then you know better than to let potatoes sit too long. 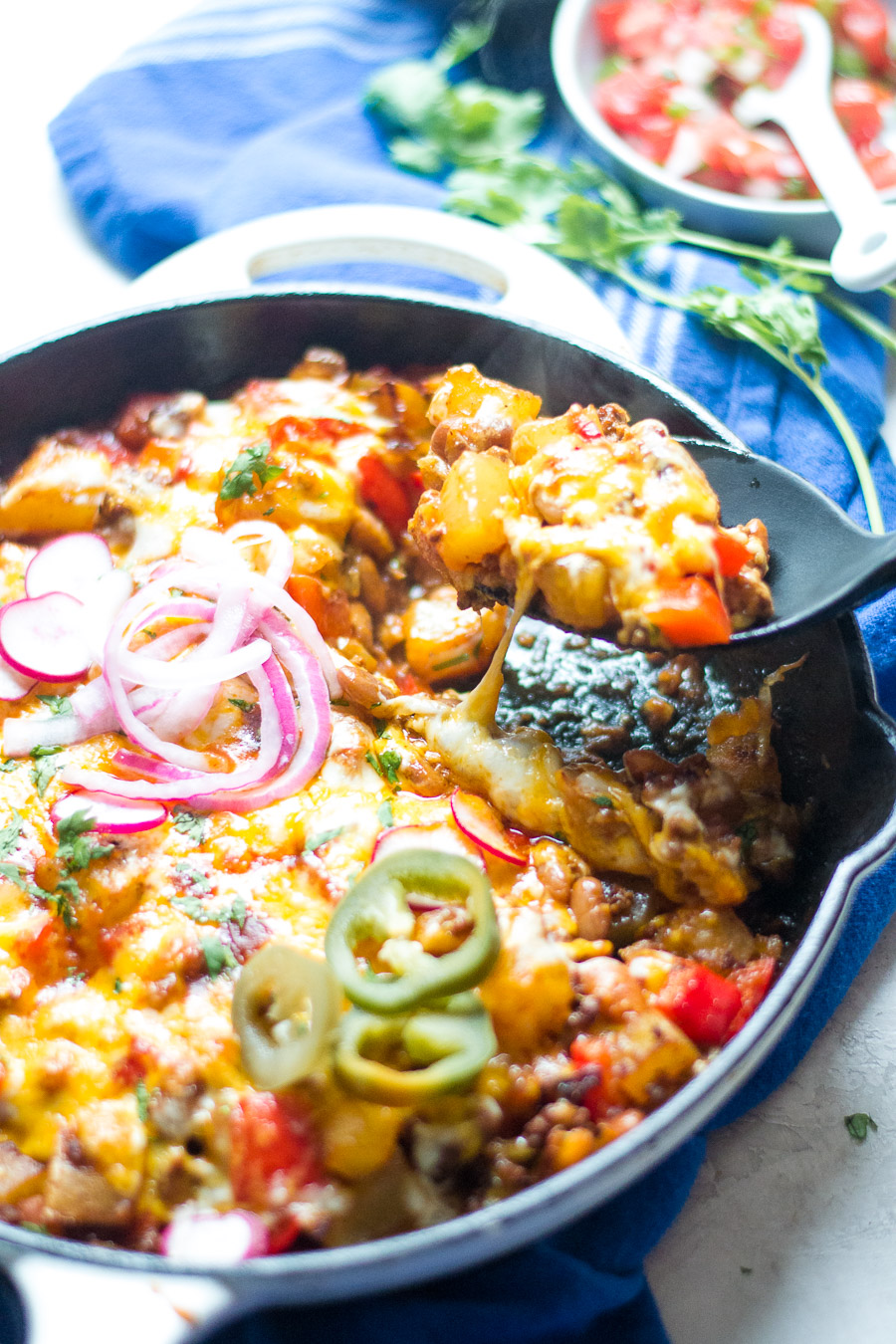 This recipe for cheesy beef and potato enchilada skillet was what I originally wanted to make for Cinco de Mayo. It is easy. Everything goes in one skillet then you add in a little enchilada sauce and cover with cheese.

Instead, I opted for a more hands on fried up quesadilla situation. Also good, just less time for drinking margaritas and more time standing in front of the hot stove.

Next year I will go for the skillet.

Brown the beef, crisp the potatoes, sauté up the onion and pepper, then mix in the beans. Cover everything with enchilada sauce and cheese and then bake until melty!

Think of this as a healthier sort of enchilada. 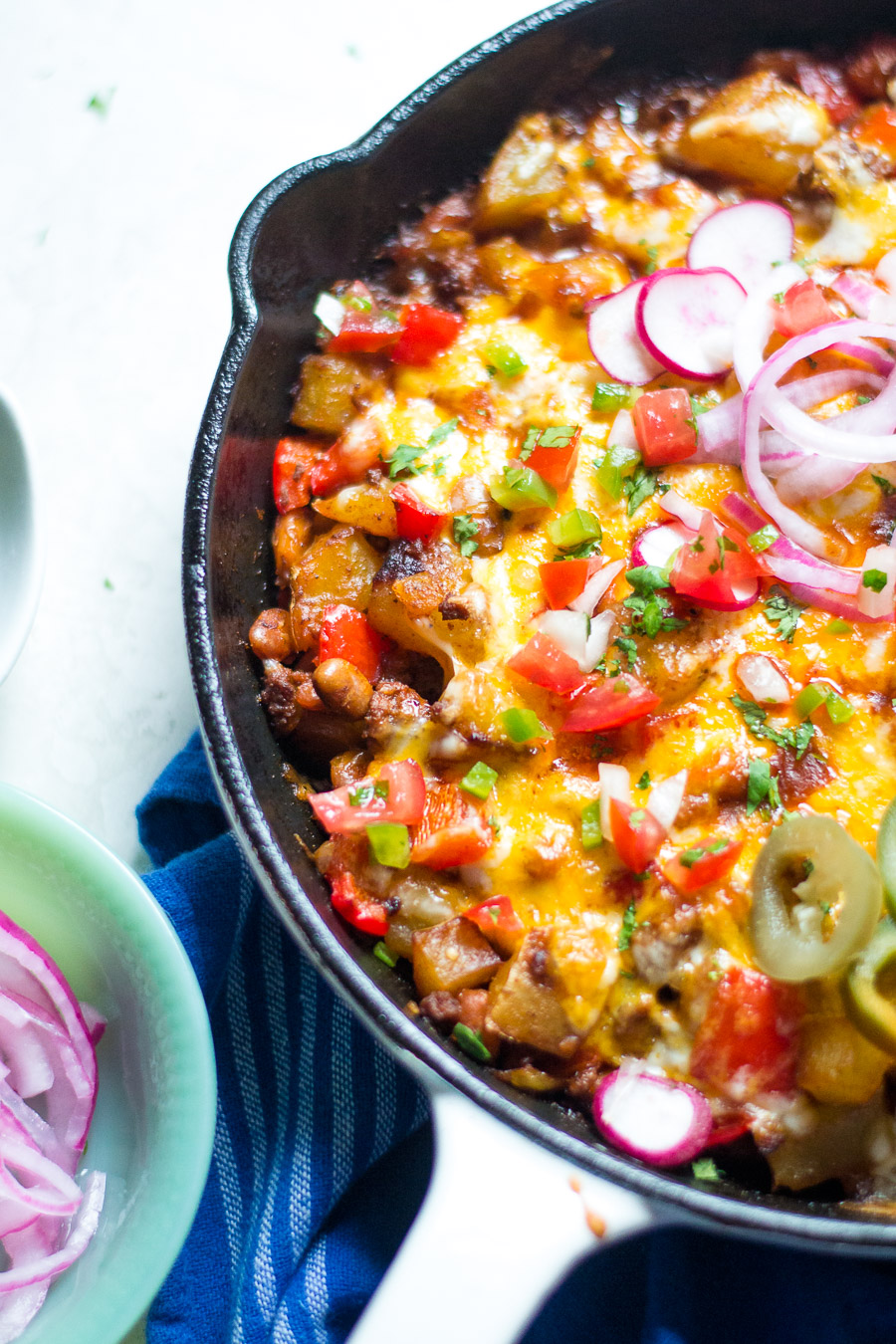 Pass me a margarita, friends! 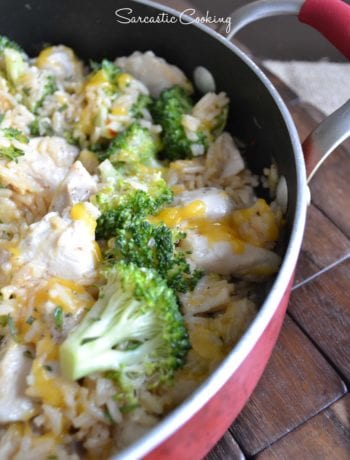 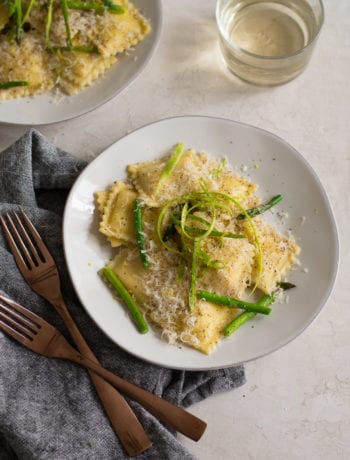 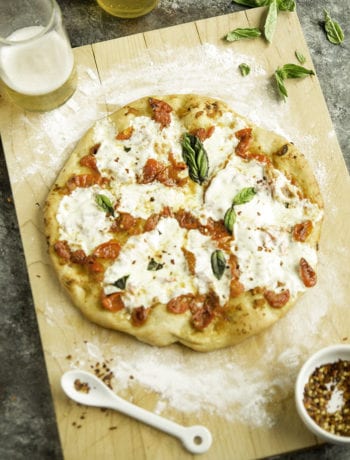